What a find in China! In fact, a rare dinosaur embryo was found in the country perfectly preserved in the egg and fossilized in a position typical only of birds.
The specimen was called Baby Yingliang, and it is an oviraptosaur that lived about 70 million years ago.

The embryo measures approximately 27cm in length from head to tail and lies inside a 17cm long egg at the Yingliang Stone Museum of Natural History. The fossil, found in Jiangxi province, was acquired in 2000 by the director of a company called the Yingliang Group, but then ended up in a warehouse where it was recovered only a decade ago by the staff of the Yingliang Stone Nature History Museum in Xiamen, where it is still preserved today.

Waisum Ma of the University of Birmingham said: "Most of the dinosaur embryos are incomplete with the disjointed skeletons: we were very surprised to see this embryo perfectly preserved in its egg, in a posture similar to that of birds; it is something that it has never been seen in non-avian dinosaurs before. 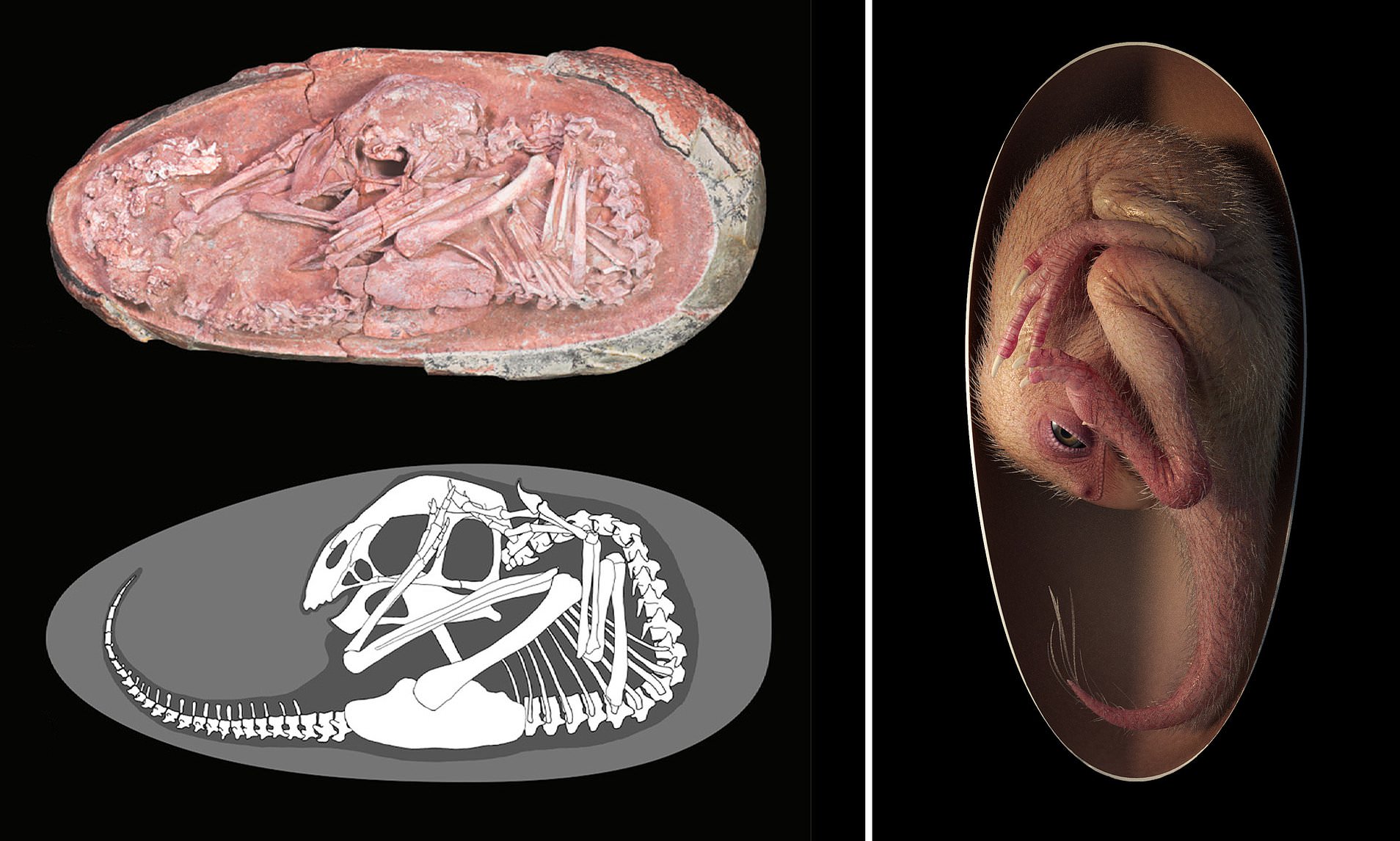 In Mexico City, there is a bill that would ban bullfights in the Mexican capital's district. Mexico City is, together with the Spanish cities of Madrid and Seville, one of the three world capitals of this discipline.

The proposal will have to be voted on by the local government at the beginning of 2022. The new law would ban public shows in which bulls are mistreated, tortured or killed, with penalties over $ 150,000 for anyone who organizes, broadcasts or participates in bullfights or similar shows.

The Mexican bullfight is the one in which during the show the bull is instigated to fight and then killed by the matador, who stabs him with special swords. The Plaza Monumental de Mexico is the largest bullfighting arena in the world and one of 216 currently active in Mexico, where around 800 events are held a year.

Bullfights have already been banned in Mexican cities and states, including Guerrero, Sonora and Coahuila. In Spain, in the autonomous community of Catalonia and in the Balearic Islands. In Mexico the sector has an annual turnover of around 250 million dollars and employs more or less directly more than 220 thousand people.ù Commission President Jesús Sesma, member of the Green Ecological Party, said: "We owe a debt to citizens and to people who disagree with bullfights.

The decision made in the capital will be a trigger, what it will do and what others congresses of the Republic will be able to eliminate bullfighting."