As reported by our colleagues at Greenme.it, in India, and precisely during the traditional festival in Makara Sankranti, over 1000 birds died, while at least 726 were injured. Animal Welfare Board of India said that mostly crows, pigeons, seagulls and even koels and owls died.

The festival, which is celebrated on January 14, marks the arrival of the spring season during the Kite Festival. Most of these birds died from coming into contact with the Manja rope, a typical x-string that is used during the party and covered with glass to fly kites, so sharp that it kills many poor birds.

Pic and video by Greenme.it and ©Milaap 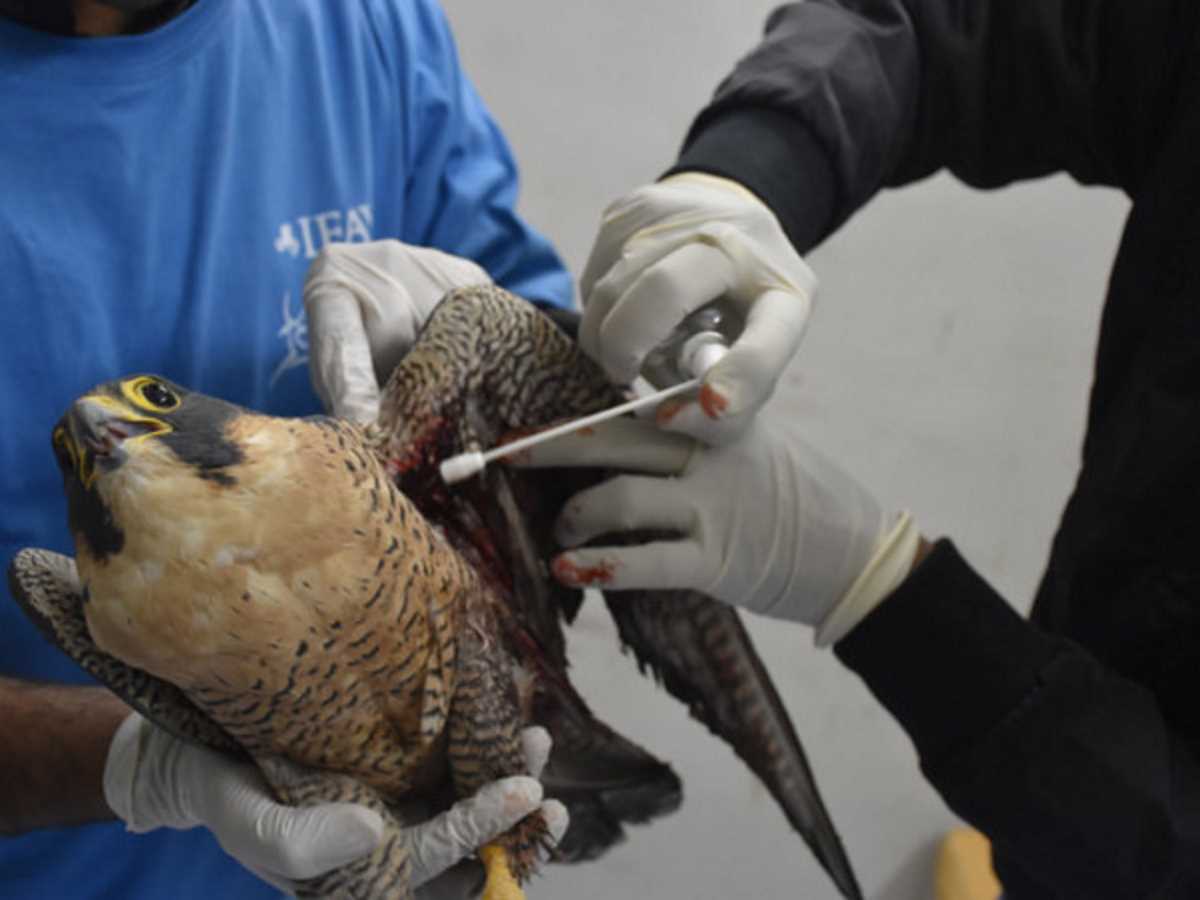 Vegan diet in the growth of children

Published on the Nutrition research, the study: Nutrient status and growth in vegan children, makes an interesting retrospective on the contribution of all the elements necessary for the growth of children fed a vegan diet.

It is not always easy to balance nutrient intake while growing, regardless of the type of diet you follow. In the study we see how vegan diets have risen in popularity over the past 9 years. However, few studies have examined nutrient status and the effect of a vegan diet on the growth of children.

This study analyzed the existing literature on the health impact and growth impact of selected nutrients in vegan children. We assessed the intake of calories and protein, as well as the nutrients iron, calcium, vitamin D, cobalamin and folate.

With a small percentage of outliers, vegan children showed normal growth and were less often obese. We found limited evidence that children on a vegan diet can obtain all the examined nutrients. Furthermore, as proper planning and supplementation by caregivers is needed, it is currently unknown how often vegan children follow well-planned diets.

Deficiencies in cobalamin, calcium, and vitamin D seem to be the biggest risks associated with a poorly planned vegan diet. For a more definitive assessment, data on the intake and nutrient status of omega-3 fatty acids, zinc, iodine, and selenium in vegan children are needed.

Future research should account for demographic shifts in those following a vegan diet, and should discriminate between vegan sub-populations that are open or closed towards scientific approaches, towards health in general, and toward supplementation.

Studies should assess the modes and dosages of supplementation and the use of fortified foods or drinks, as well as adherence to the diet itself. Plant ferritin as a source of iron and endogenous cobalamin synthesis warrants further scientific inquiry.

In summary, the current literature suggests that a well-planned vegan diet using supplementation is likely to provide the recommended amounts of critical nutrients to provide for normal progression of height and weight in children, and can be beneficial in some aspects. However, data on 5 critical nutrients are still missing, hampering a more definitive conclusion.