Horrible news comes from Lombardy, in Northern Italy. Two kittens would have been killed with a shotgun. The reasons for this insane gesture are not yet clear, but according to local media it could have been a game. Also according to local media, other kittens were injured and rescued, to be then transported to veterinarians for appropriate treatment.

It all happened in Roccafranca, near Brescia. According to the local magazine Bresciaoggi: "One of the animals was taken in extremis and saved after a surgical operation that allowed to extract the pellet that was crushed, deformed and embedded in the animal's skull." 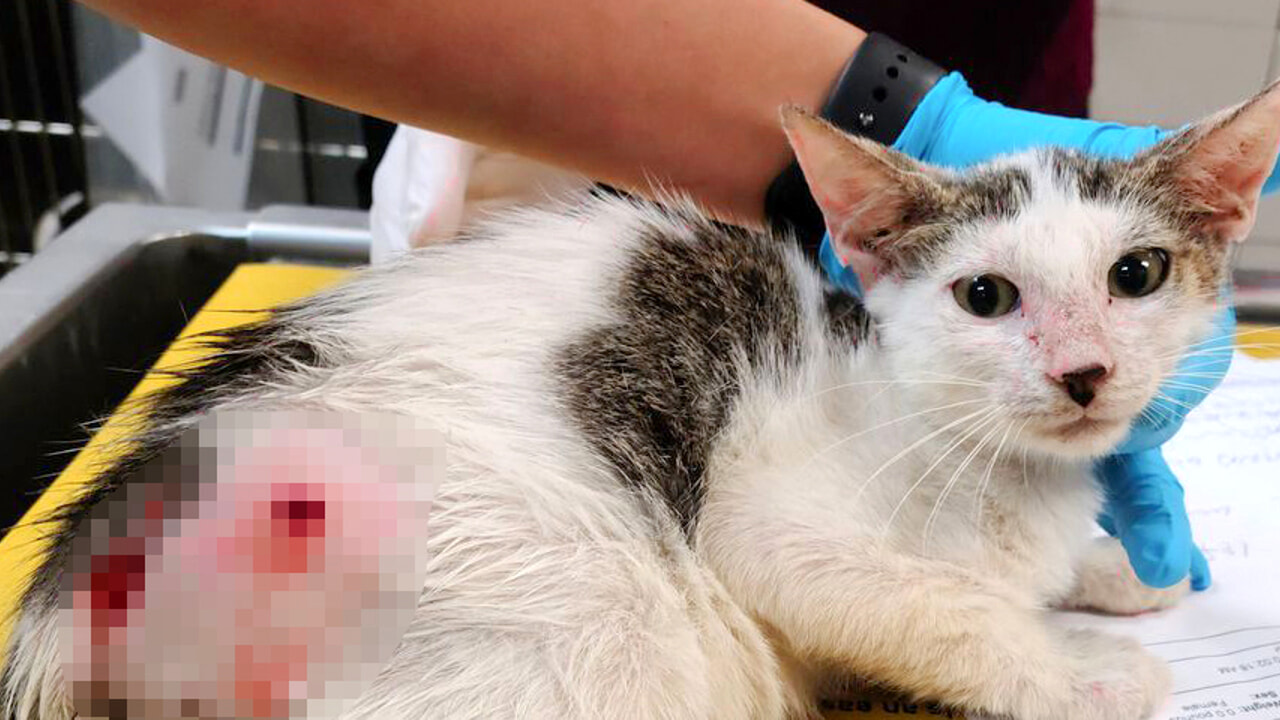 Cat as a pet

The first traces of cat domestication have been found in China and date back to 5300 BC. The cat has kept its natural distrust and independence. Among cats there is no hierarchical structure like in dogs, therefore their relationship with humans is different: the human being is considered as a replacement mother who provides food and guarantees protection.

In fact, the cat is an animal more linked to the territory than to the pack, unlike the dog, but this does not prevent it from feeling affection towards people, which can also lead to protective behaviors. In most cases, his attitude towards his owner is affectionate and sweet, especially when raised as a child.

The cat can also show its affection towards its owner by purring and stretching its paws. In such moments he remains with his eyes closed and the master, in a form of imprinting, represents for him the real mother. Another way of recognizing the human as a mom is to scratch the chest or other body part of the human companion with the front paws.

The paws move like a man's arms when he kneads the flour, and it is a typical action of lactating kittens that in this way stimulate lactation from the maternal breasts. It is not always a behavior pleasing to humans, as it is performed with the nails unsheathed, but it should still be considered a demonstration of affection as the maternal figure is projected onto the master.

It can sometimes be performed on objects, such as clothing, belonging to the owner or on the support base when he receives particularly welcome cuddles. Caresses should be done in moderation because cats' fur is rich in nerve endings that are ultra-sensitive to manipulation.

The meows addressed to the human companion are of different types: the long and plaintive one to signal a courtship, the short one characteristic of the greeting and finally the prolonged one for a request.