A small spider has sprung from the flowers at Elizabeth II's funeral. The little animal walked on King Charles's note to his mother, placed on the coffin. There were many who noticed its presence and photographed it, on live television, relaunching it on the web. 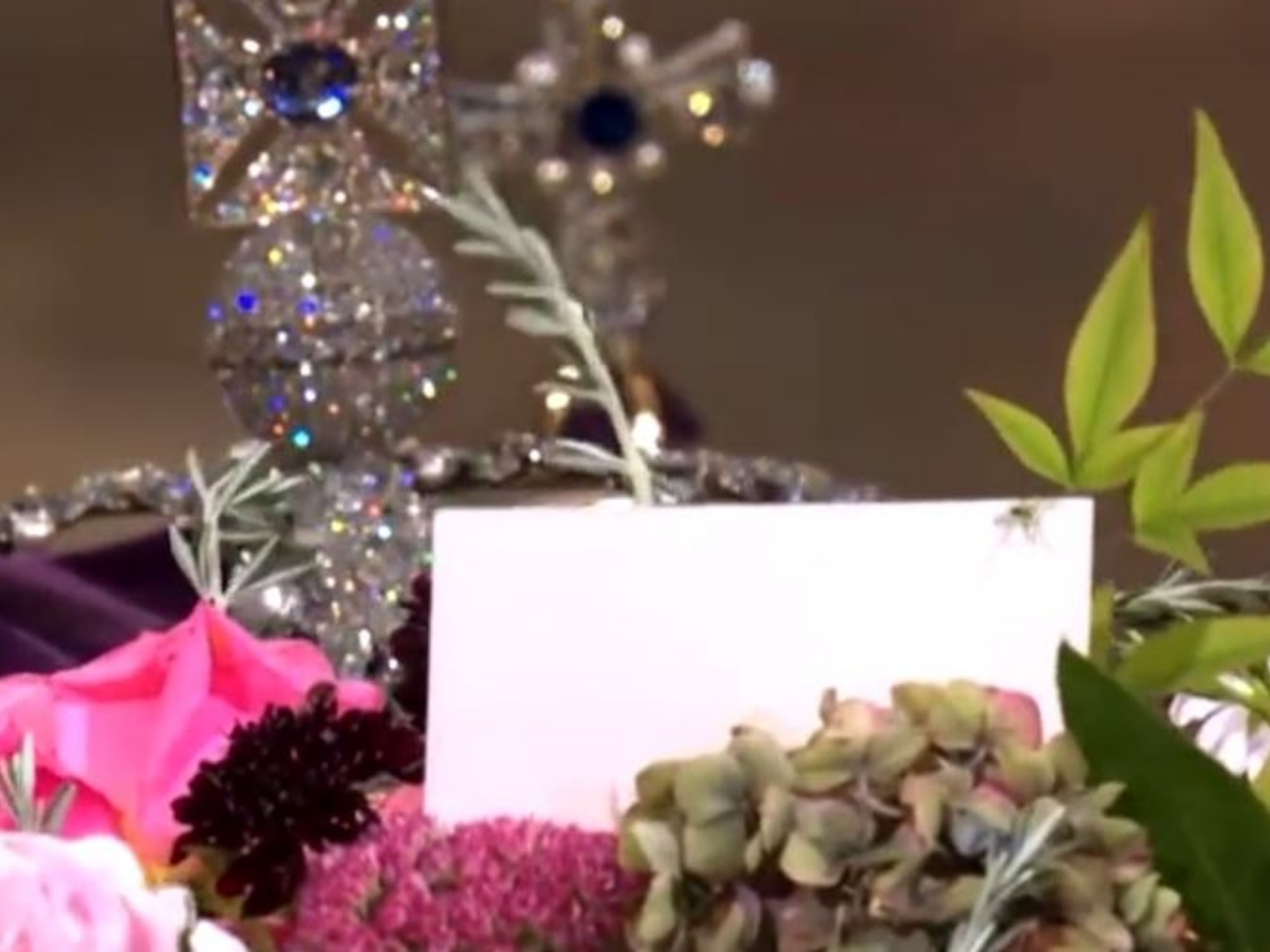 The funeral of Elizabeth II

After the farewell service at St. George Chapel, Queen Elizabeth II's coffin was placed in the Royal Vault, where her husband Fillippo was temporarily buried. In half an hour there will be a private religious service with the royal family, during which Philip and Elizabeth will be buried together in the King George VI Memorial Chapel, which is part of St.

George Chapel. Here also rest the parents of the sovereign, King George VI and the queen mother, as well as her sister Margaret. The remains of Queen Elizabeth reached the chapel of St. George, annexed to Windsor Castle, for a short suffrage ceremony officiated by the Reverend David Conner, rector of the local religious complex before her burial.

Inside her there are 800 chosen guests, outside the pony Emma and some Welsh Corgie dogs dear to her Majesty. The final liturgical ceremonial follows Elizabeth's wishes in detail: also the singing of a hymn of the Orthodox tradition, Russian Kontakion of the Departed, chosen by her beloved wife Philip for her funeral in 2021.

The royal insignia was removed from her coffin and delivered in the chapel of St. George to the celebrant who placed them on the altar: as if to testify that Elizabeth descends into the tomb without frills, no longer queen in front of that God in whom she believed.

A faith that the Reverend David Conner recalled once again during the rite as simple and solid, pointing to it as the foundation of the example of courage and hope, as well as of service to the country, to the Commonwealth and to the wider world of our sister Elizabeth.

The ceremony then began to conclude when King Charles, eldest son and successor to the throne, approached alone to lay the banner on the coffin that traditionally serves to identify the commander in chief in battle; while following the Lord Chamberlain of the royal house broke the command wand, to seal the end of the earthly power of a deceased sovereign. Both the banner and the broken staff will be buried with Elizabeth.