WWF alarming report contains very bad news: in fact in 50 years we have lost 68% of the global wild population. According to the The Living Planet Report 2020 (WWF's annual report) that monitors global population of animals, recorded an average of two-thirds decline in wildlife this year.

If nothing is done it will lead to the sure extinction and destruction of the ecosystems on which we all depend. Research shows that implementing all of these measures will allow the world to ease the pressures on wildlife habitats, thus reversing negative trends.

According WWF: "The report highlights how humanity's increasing destruction of nature is having catastrophic impacts not only on wildlife populations, but also on human health and all aspects of our lives. 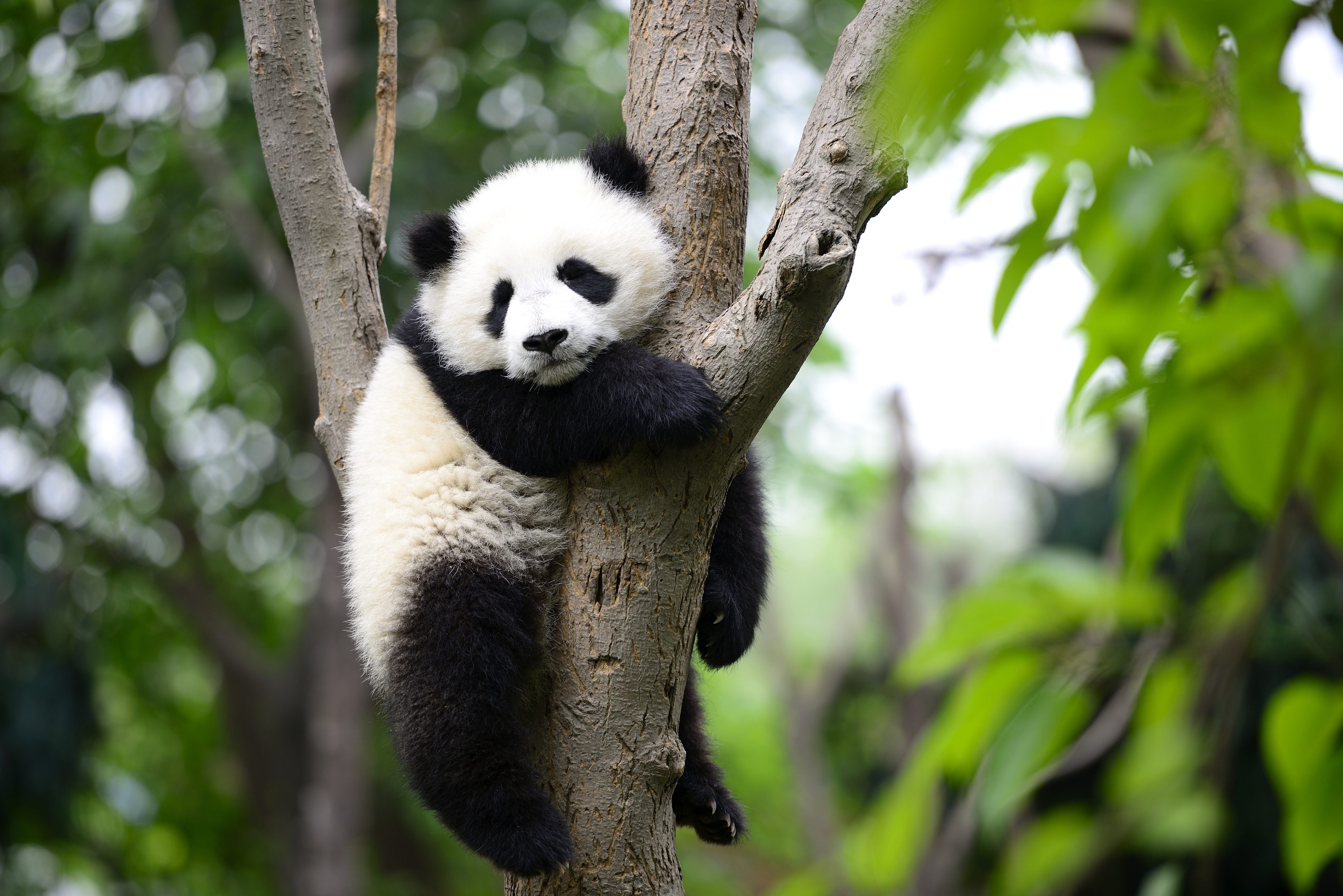 Some days ago we talked about a very good news: Tahlequah, a female killer whale that in the summer of two years ago moved the world from the Pacific to the waters of Canada, with the muzzle his little puppy left lifeless.

That time it did not let him go, he did not accept his death. This funeral ritual, which was already observed in several cetaceans, until the moment when it gave in letting it sink to the bottom. Two years after Tahlequah is a mother again: the researchers at Whale Research immortalized her alongside a new puppy on September 5th.

For the experts it is beautiful news, full of hope. J35 after mourning and a new very long gestation was again able to give birth and her cub appears healthy and swims vigorously next to the mother explain biologists and professionals who monitor the waters between the United States and Canada.

According to experts, the puppy named J57 was born on September after a gestation that began in February 2019.

Experts also said: "We hope that this time the story of J57 is successful. Unfortunately the cetaceans in recent years suffer from nutritional stress and many pregnancies fail and for the puppies there is a mortality of 40%."

Between the waters of the US state of Washington and the Canadian British Columbia, biologists will continue to keep an eye on the large population of over seventy orcas surveyed in July.