In Bhutan, China, India, Nepal and Russia numers of tigers are on the rise, but they are still in danger. In the world, fewer than 4,000 specimens remained in the wild. The threats to their survival are still many, starting with the action of poachers and for the destruction or major downsizing of their natural habitats.

However, the numbers are starting to be encouraging and the WWF expects to be able to celebrate the achievement of the psychological threshold of 6,000 individuals within two years. It will be 2022 and the Chinese year of the tiger will be celebrated, just like in 2010, when it was decided that a world without tigers would be inconceivable and it was decided to take serious cover.

What said WWF experts about tigers

WWF experts said: "Since a record low in 2010, tigers are finally increasing and this is great news also for the other endangered species, with which they share the habitaAnd it is also excellent for millions of people who depend on these ecosystems."

It is estimated that the turnover generated by the trade in animal derivatives is worth at least 100 billion euros every year and tigers also contribute, with their skins but also with teeth and body parts in great demand in traditional oriental medicine.

Scientist who lives on the outskirts of Bardia National Parkin Nepal said: "Now that the forests are thriving, animals are also on the rise. The natural beauty of the area has brought many tourists from all over the world, driven by the desire to see tigers and other free species in the wild.

Bardia has become a tourist center and has created new economic opportunities for the locals." 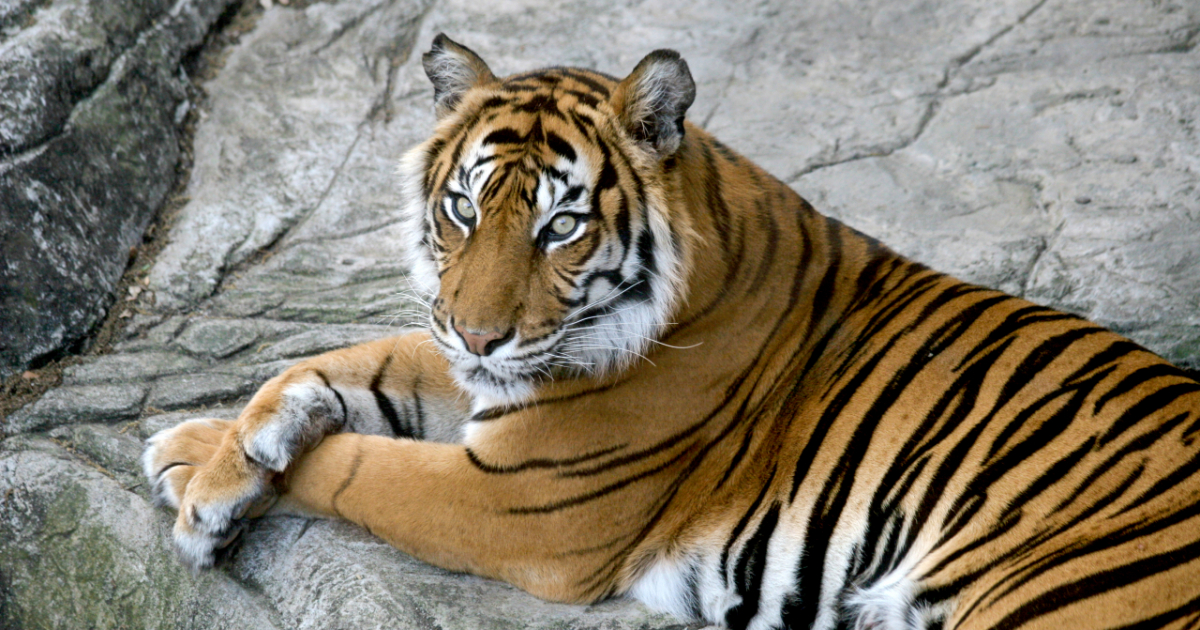 In our last article talked about WWF alarming report contains very bad news: in fact in 50 years we have lost 68% of the global wild population.

According to the The Living Planet Report 2020 (WWF's annual report) that monitors global population of animals, recorded an average of two-thirds decline in wildlife this year. If nothing is done it will lead to the sure extinction and destruction of the ecosystems on which we all depend.

Research shows that implementing all of these measures will allow the world to ease the pressures on wildlife habitats, thus reversing negative trends. According WWF: "The report highlights how humanity's increasing destruction of nature is having catastrophic impacts not only on wildlife populations, but also on human health and all aspects of our lives.