According to estimates provided by the researchers, today between 695 and 751 wolves live in the Winsconsin, compared to 1,034 specimens of 2020. Wisconsin was the first USA country to resume wolf hunting. The Department of Natural Resources had planned to open the hunting season in November, but was forced to bring it up to February after an organization won a court order.

The authorities had to stop hunting after a few days because in a short time the hunters exceeded the quota of 119 specimens to be killed, reaching 218 killed wolves. During the hunting expeditions last winter, even pregnant wolves and in front of their cubs were killed without mercy.

in the US state it suffered a drop of between 27% and 33%. And the main cause of the collapse of the species is to be attributed to hunting, authorized in February, and to poaching. The barbarity has started since the US Fish and Wildlife Service removed gray wolves from the federal list of endangered species last year, giving the green light to the hunting season A recent study conducted by the University of Wisconsin-Madison revealed that about a third of the wolf population has been culled in secret, illegally.

According to the team, the removal of federal protections against wolves opens up the possibility of killing large numbers of specimens legally and illegally. The death toll could be even worse than announced. As experts from the University of Wisconsin-Madison explain, killings that are not officially counted and fall within the scope of so-called cryptic poaching must also be considered. 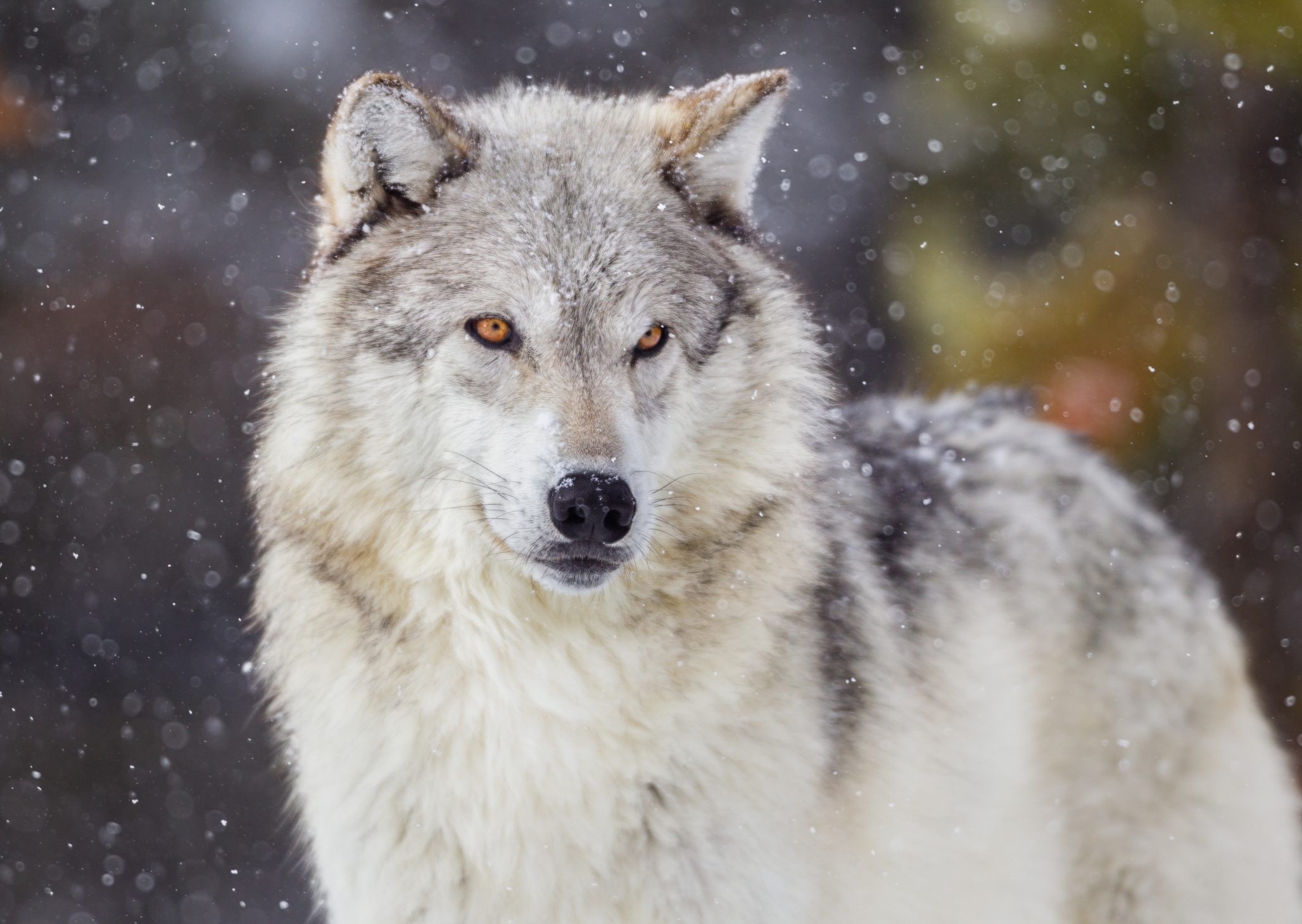 Faroe Islands: the massacre of pilot whales has started again

170 were killed in the slaughter that took place in the Faroe Islands: the hunters did not spare even puppies and pregnant mothers. This is the Grindadráp, the traditional whale and pilot whale hunt.

Animal rights activists are trying in every way to stop this horror, but so far without success. When a member of an environmental association tried to document the slaughter with a drone, the unthinkable happened, a hunter from Grindadráp started shooting at the drone.

The shots fired from the middle of the crowd and damaged the drone, which fortunately managed to stay in the air and land shortly after. Sea Shepard Italy, which documented everything with the drone, writes on its Instagram page: "New news comes from the Faroe Islands.

While one of the Sea Shepherd drones was flying to document the massacre of a group of pilot whales, one of the participants in the Grindadrap grabbed a firearm and started firing. Shots fired from the middle of the crowd and damaged the drone, which luckily managed to stay airborne and land shortly thereafter.

The facts were communicated to the police who are now investigating the incident. This reaction does not surprise us, it is not the first time that the tension has exploded in this way as we document this “proud” local tradition.

Despite all our work continues, our volunteers are doing well and we will not stop until these bloody practices are stopped. "