A very interesting study, entitled: Comparing pet and detection dogs (Canis familiaris) on two aspects of social cognition, published on the Learning & behavior, makes an interesting retrospective on the subject. We can read: "Interspecific communication between dogs and humans enables dogs to occupy significant roles in human society, both in companion and working roles.

Dogs excel at using human communicative signals in problem-solving tasks, and solicit human contact when unable to solve a problem. Dogs' sociocognitive behavior likely results from a selection for attention to humans during domestication, but is highly susceptible to environmental factors.

Training for particular tasks appears to enhance dog-human communication, but effects may depend on the nature of the relationship determined by their role. Our aim was to examine two types of social cognition (responsiveness to human gestures, and human-directed communicative behavior in an unsolvable task) in pet dogs (n = 29) and detection dogs (n = 35).

not differ in their ability to follow human signals, but pets were less responsive to signals given by a stranger than by their owner. Pets also exhibited more human-direc ted gazing in the unsolvable task, showing a bias for gazing at their owner compared with the stranger, whereas detection dogs showed greater persistence in attempting to solve the task compared with pets.

Thus, different aspects of dogs' sociocognitive behavior may differentially vary as a function of selection or training for particular roles." 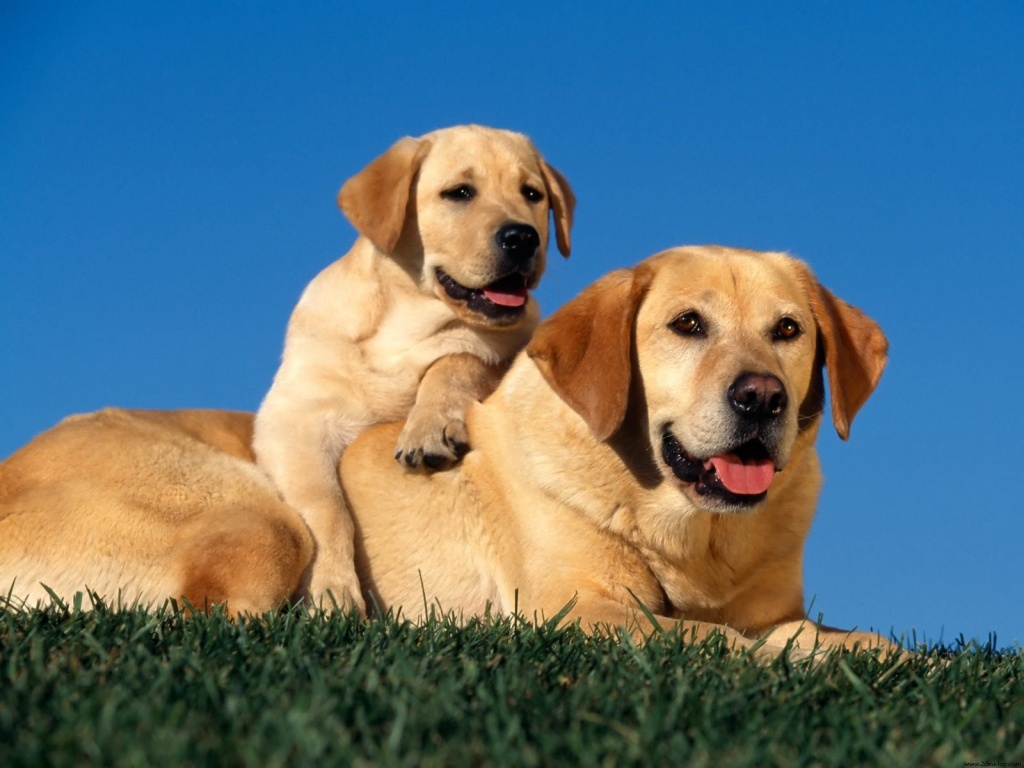 130,000 elephants at risk for the construction of oil wells

Thousands of African elephants threatened by the construction of a huge new oil field between Namibia and Botswana.

Today there are fewer than 450 thousand specimens that survive in Africa, compared to millions of not so long ago: 130 thousand of these have chosen the region where it was decided to build the field as a home. This is the ReconAfrica project that would put the species even more at risk.

According the newspaper Guardian, about ReconAfrica Canadian oil and gas company has, in fact, rented more than 34,000 square kilometers of land in the Okavango River basin, endangering the survival of animals and the population in the Okavango Delta.

People who have not been consulted about the possible construction of a field. Upon hearing the news from the radio and social media, they fear being forced to leave their homes. Not only that, in recent months more than three hundred elephants have been found dead in the area.

And forest authorities point the finger at some natural toxins that produce poison, particularly in standing water. The Namibian government has said that only exploration licenses have been granted so far, pointing out that the research sites were not located in any conservation areas, and will not have any significant impact on wildlife.

Scientists, environmentalists and local communities say that the project could jeopardize the area’s water reserves, already critical, and threaten the Okavango Delta in Botswana, a World Heritage Site. International Energy Agency made it clear that it is necessary to abandon the idea of ​​exploiting new oil and gas fields.

Only in this way will the zero emissions target by 2050 and the possibility of containing the global temperature increase by 1.5 degrees be realized. Experts have made it clear that the extraction of billions of barrels of fossil fuels from a giant new oil field in Africa would directly contradict this goal, with potentially disastrous consequences for the climate emergency.

Nnimmo Bassey, director of Health of Mother Earth Foundation and president of Oilwatch Africa, said: "Every element of this project, from building new roads to drilling sites to refineries, will devastate the ecosystem and local communities that depend on it for agriculture and fisheries."