Scientists decided to use snakes to measure the radiation levels left behind by the Fukushima Daiichi nuclear disaster. Researchers at the University of Georgia have found that radioactive contamination can have some influence on the daily movements of snakes, as stated in the journal Ichthyology & Herpetology.

Experts have tracked reptiles for over three months in the Abukuma highlands, about 24 kilometers northwest of the Fukushima Daiichi nuclear power plant, using GPS trackers. Despite their limited movement of just 65 meters per day, the scientists found that the snakes were accumulating subtle but significant levels of radionuclides.

Hanna Gerke, lead author of the study at the Savannah River Ecology Laboratory, said: "Our results indicate that animal behavior has a major impact on radiation exposure and accumulation of contaminants." 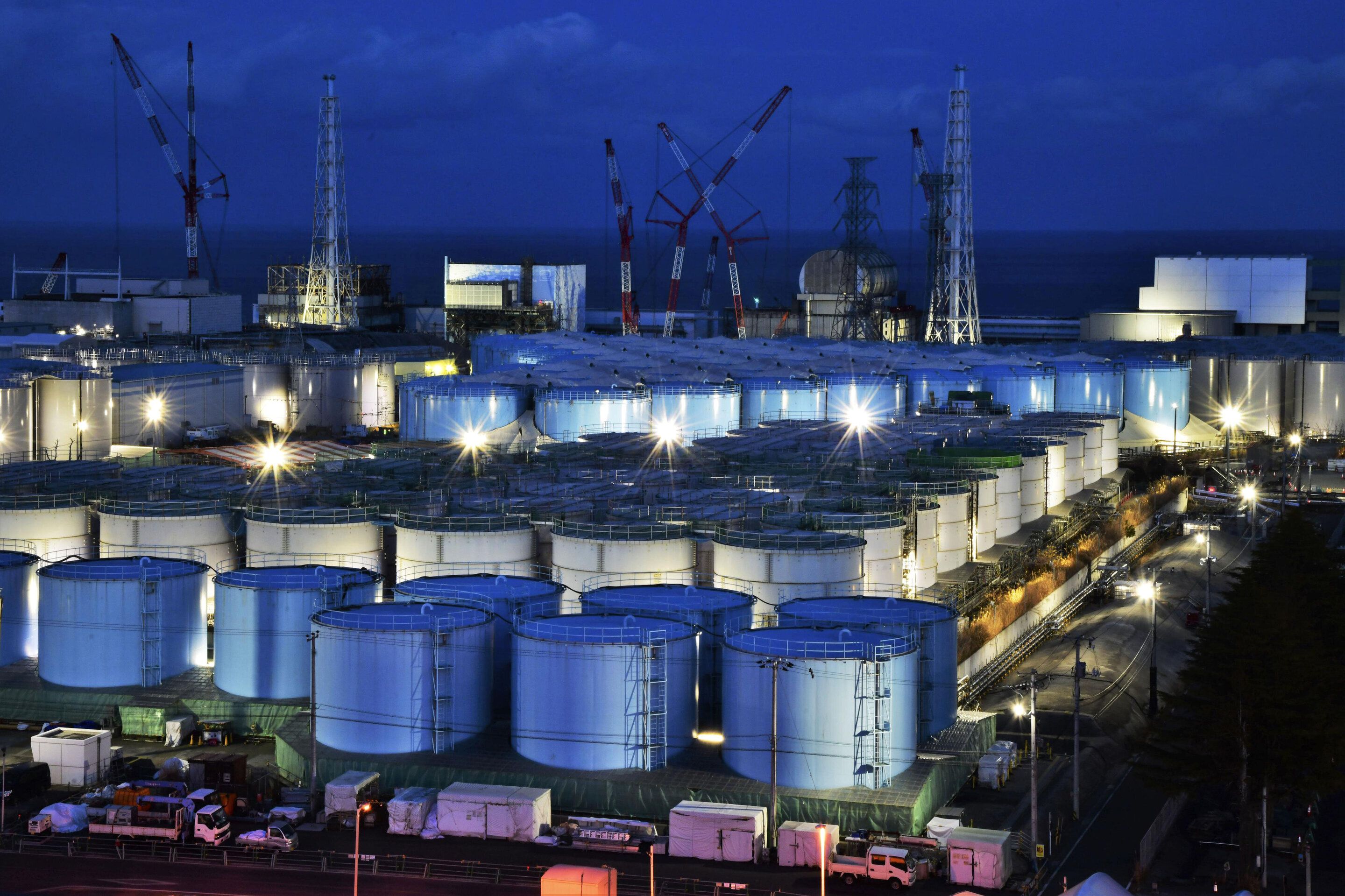 Slaughter of salmon: shocking images between child labor and mistreatment

Our Italian colleagues from the online magazine Greenme have published an article on the cruelties surrounding intensive salmon farming, which then end up on our tables.

According our collegues, a new Animal Equality investigation has revealed how salmon are killed by asphyxiation out of the water or by cold on ice, thus causing a slow and agonizing death, feed full of antibiotics and child exploitation with violation of the right to childhood.

Alice Trombetta, director of Animal Equality Italia, said: "With the release of these surveys, we want to demonstrate that the market for industrial fishing and intensive fish farming is severely affecting the welfare of fish with serious consequences also on the health of consumers, as well as environment.

The total lack of regulation and protection for the life of fish is unacceptable and we ask that this indifference be stopped. " From the investigation, with undercover investigators in many parts of the world, including and especially in Scotland and in India, it would emerge how salmon are exposed to toxic substances and heavy metals, as well as being fed with feed enriched with dyes or animal by-products.

The precarious hygienic conditions in which they are kept also contribute to the spread of pathogens that arrive on our tables. In fact, in addition to violating animal rights, fish farms also violate human rights. The videos show children slaughtering fish in the markets, thus exposing them to gratuitous violence and also violating laws relating to the prohibition of child labor.

The investigation also shows how salmon would suffer from fish milking, a cruel practice in which a female fish's eggs are squeezed by hand. Fish suffer from excruciating pain, trauma and stress during this procedure; overcrowding with thousands of fish raised in small tanks often infested with bacteria and viruses due to poor water quality.