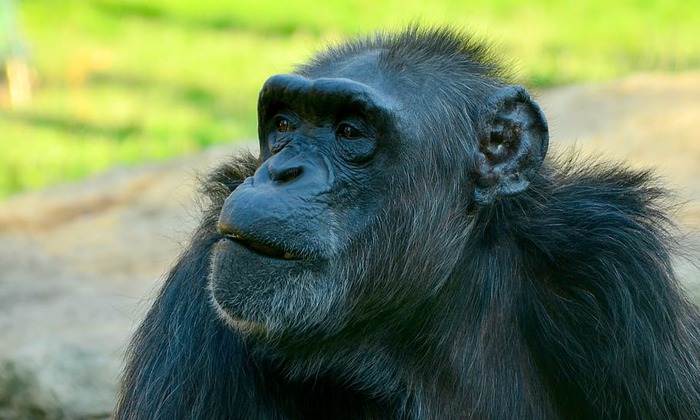 In Geneva, Switzerland, border authorities with France rescued protected snakes from illegal trade. According to local media, the exchange would have included 4 boa constrictors and a python.

The exchange was supposed to take place between a 23-year-old Egyptian living in Switzerland and a 21-year-old Frenchman. The two were spotted by a mobile patrol while trafficking in front of their cars at a customs post in Chancy.