A turtle died suffocated by plastic in the adriatic sea, in Italy, in Veneto. The discovery of the body was made by a sailor who was sailing in that stretch of sea. The sea turtle is one of the species most at risk of being ingested and trapped by plastic waste dispersed in the sea.

Sea turtles are animals that have adapted to aquatic life thanks to the elongated shape of the body covered with a sturdy shell and the presence of legs transformed into fins. At birth it is about 5 cm long. The length of an adult specimen is 80 - 140 cm, with a variable mass between 100 and 160 kg.

The dorsal shield of the carapace has five pairs of costal scutes; the single front shield carries five plates. Lateral bridge between carapace and plastron with three (rarely 4-7) inframarginal shields in contact with both the marginal shields and those of the plastron.

Young specimens often show a notched dorsal keel which gives it a sawback appearance. Males are distinguished from females by the long tail that develops with the attainment of sexual maturity, which occurs around 13 years of age.

The nails of the forelimbs in the male are also more developed than in the female. They are omnivorous animals: they feed on molluscs, crustaceans, gastropods, echinoderms, fish and jellyfish, but everything has been found in their stomachs: from plastic bags, probably mistaken for jellyfish, to caps and other plastic objects, hooks exchanged for fish, nets and threads mistaken for algae. 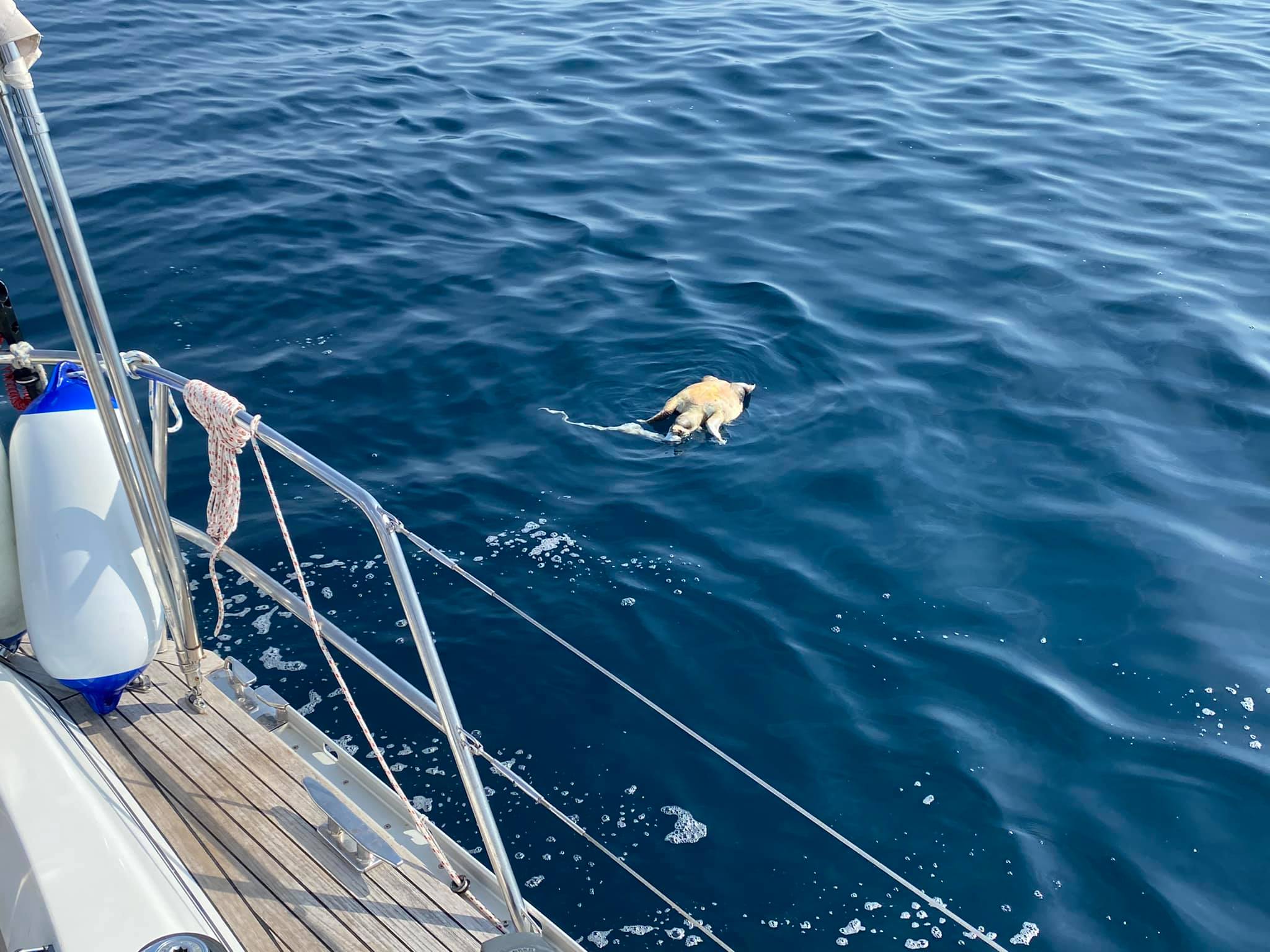 Through a video posted on Instagram, In Lebanon, the Animal City zoo has released its new incommentable, intolerable attraction involving a lion.

This is very small boxe in the lion enclosure, designed to let tourists who want to be face to face with the splendid animal enter. Two girls enter the protected box that allows her to stay inside a lion's enclosure. The girls in the video taunt and mock the feline as he slams his front paws on the protective glass.

A truly chilling spot, which once again shows the cruelty towards these animals that should live in their natural habitat. Elisa Allen, director of PETA in the UK, said: "Shame on this terrible zoo that treats animals as nothing more than living attractions."