Namibia finally managed to sell a third of the 170 elephants that it had decided to auction a few months ago. This is what the Ministry of the Environment communicates. The African country claims that the auction serves to find a balance between the conservation of elephants and the management of the risks they entail when they invade the territories inhabited by people.

According to government data, Namibia's conservation campaign saw the local elephant population jump from around 7,500 in 1995 to 24,000 in 2019. But it recently sought to relax rules on trophy hunting and export of live animals, arguing that could use the funds to protect the species.

A spokesman for the ministry Romeo Muyunda told Reuters, "We were hoping to sell all 170 elephants, even to a single buyer, provided they met the requirements. Perhaps we could organize another auction in the future if the situation calls for it." 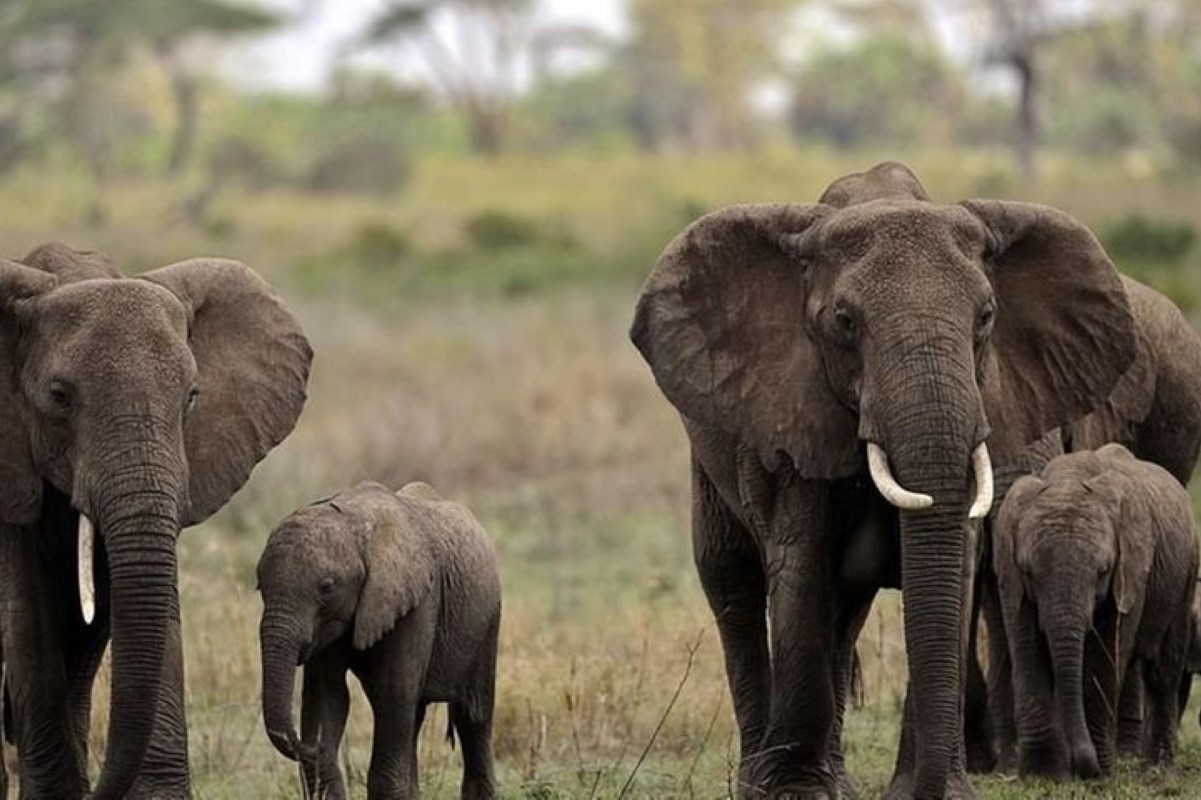