Incredible what happened off the coast of Agrigento, in Sicily Italy. A horrible fact, which must in some way make us reflect on what the relationship between humans and animals is today, the latter often forced to suffer directly or indirectly abuses of any kind.

Some volunteers found a dead bottlenose dolphin, but not in an accident caused by a collision with a boat. The was found decapitated and with a rope tied to the tail, in an advanced state of decomposition. The association's volunteers suspect that it may have been some local fisherman.

A truly tragic and inexplicable event. Pic by Mareamico Agrigento 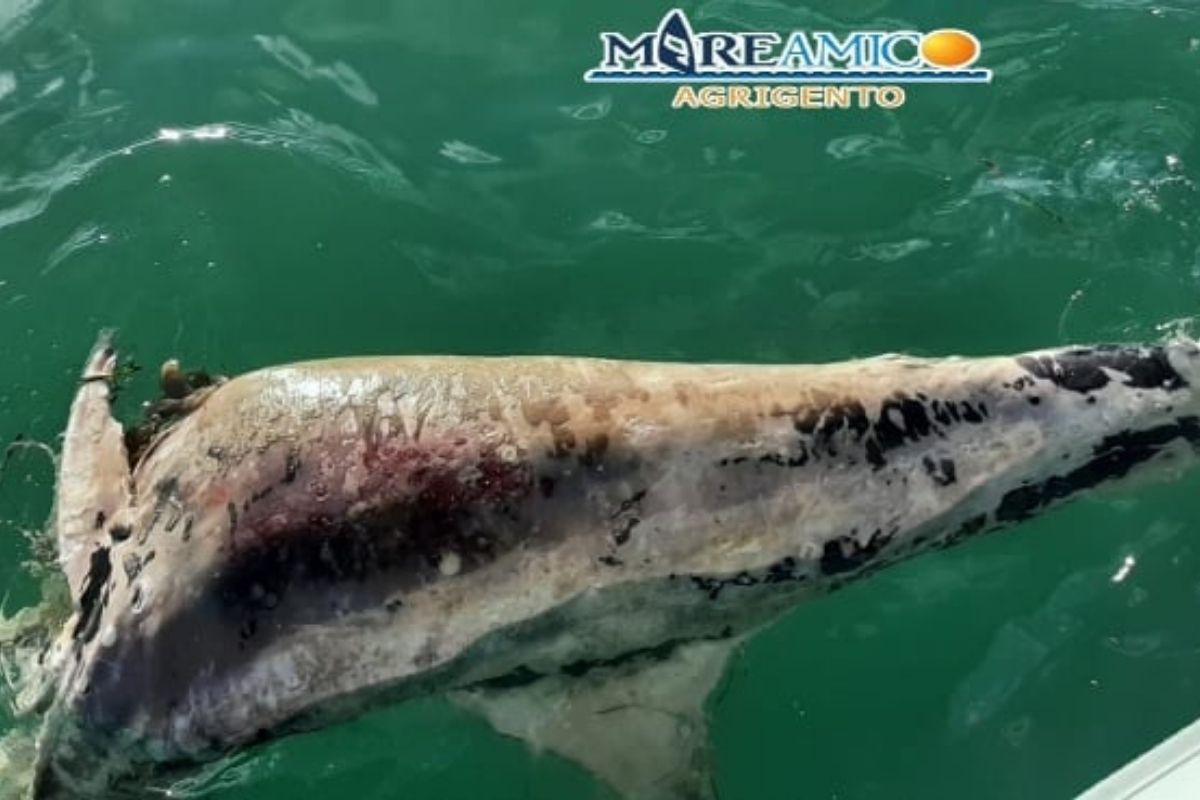 Arthritis is an arthropathy with an inflammatory etiology that can be of different types, more or less severe.

The causes can be of metabolic, autoimmune, infectious or idiopathic origin. The initial diagnosis makes use of a clinical evaluation accompanied by subsequent instrumental investigations. Among the various symptoms that characterize arthritis we find the most common such as heat, swelling, stiffness, pain, redness.

The study: Dietary fruits and arthritis, published on the Food & function, said us: "Arthritis is a global health concern affecting a significant proportion of the population and associated with reduced quality of life.

What is the relationship between fruit and arthritis? Among the different forms of arthritis, osteoarthritis (OA ) and rheumatoid arthritis (RA) are the most common and lacking a definite cure in the affected individuals.