Corals in the Mediterranean Sea are dying out, according to a study published in the journal Proceedings of the Royal Society B: Biological Sciences. There are two species: red gorgonian and red coral. According to the study, this is due to the climate crisis.

Daniel Gómez, researcher at the Barcelona Institute of Marine Sciences, said: "We observed an average biomass loss of 80% for the red gorgonian and up to 93% for the red coral population." The water temperatures, in fact, are reaching completely unbearable levels, maintaining certain levels for days, if not even weeks, and in this way the coral would not be able to reproduce, going towards extinction.

The researchers said coral biomass in the Mediterranean has been reduced by almost 80%, in worst cases 90%. 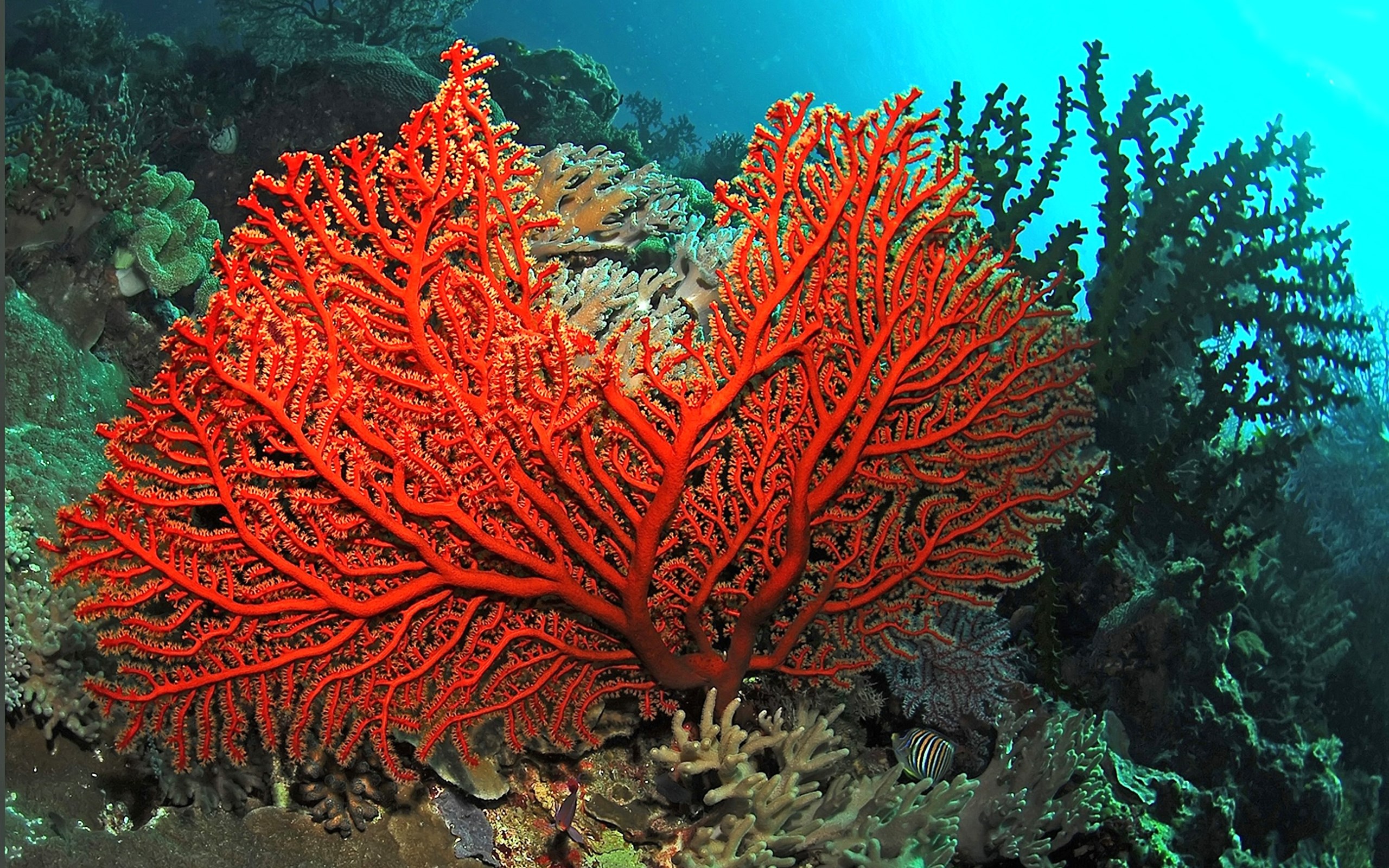 Can Japanese-Style Diet Help With Dementia?

Relationship between the Japanese-style diet, gut microbiota, and dementia: A cross-sectional study, is a very interesting research that has been published on the Nutrition magazine, and which provides an interesting retrospective on the subject.

The research said: "Previous studies have shown associations between the gut microbiota, microbial metabolites, and cognitive decline. However, the effect of the dietary composition on such associations has not been fully investigated.

On the basis of previous studies, a nine-component traditional JDI (JDI9), a 12-component modern JDI (JDI12), and a 12-component revised JDI (rJDI12), were defined. We evaluated the relationships between the JDI scores, cognitive function, and the gut microbiome and microbial metabolites using multivariable logistic regression analyzes.

There were non-significant trends toward lower fecal concentrations of gut microbial metabolites in participants with a more traditional Japanese diet. Participants with dementia had lower JDI scores than those without dementia (dementia versus non-dementia, median JDI9 score: 5 versus 7, P = 0.049; JDI12: 7 versus 8, P = 0.017; and rJDI12: 7 versus 9, P = 0.006 , respectively).

Adherence to a traditional Japanese diet was found to be inversely associated with cognitive decline and tended to be associated with lower concentrations of gut microbial metabolites.