In February 2022, satellites of the GHGSat company took photos in the Joaquin Valley, California, where a large beef cattle farm is located. Satellite photos have revealed an amount of methane emissions equivalent to what would be needed to power 15,402 American homes.

California is the fifth largest US state for beef production. GHGSat technology provides environmental data and an interactive map, showing what the total planetary emissions of CH4 are. CH4 is one of the gases released into the atmosphere that has become 84 times more powerful than carbon dioxide in the last 20 years according to estimates.

60% of methane is generated by human activities. According to the FAO, 15% is generated by the meat industry, one of the largest pollutants and contributors to the greenhouse effect of our beloved planet.

It is not just and exclusively about concentrated methane emissions, but there is also the aspect of animal welfare.

Many animal rights activists argue that in intensive farms the living conditions of animals are extremely worse than those of animals raised in the traditional way. Animal rights movements attacked various practices in use on farms, some of which were later made illegal in some countries.

For example, there have been reports of animals in which animals regularly underwent amputations, were raised in such confined spaces as to cause muscle atrophy, and were kept in the dark for life. Furthermore, the dispersion of feces coming from enormous quantities of animals concentrated in relatively small areas causes pollution of the aquifers and the contamination of water by colibacteria.

Furthermore, livestock manure is rich in nitrogen and has a high BOD. Their dispersion in surface waters causes serious damage due to eutrophication. Many experts argue that the quality of meat and other products made through intensive farming is of lower quality than that obtained with traditional techniques, for various reasons related to the different diet and lifestyle of the animals themselves. 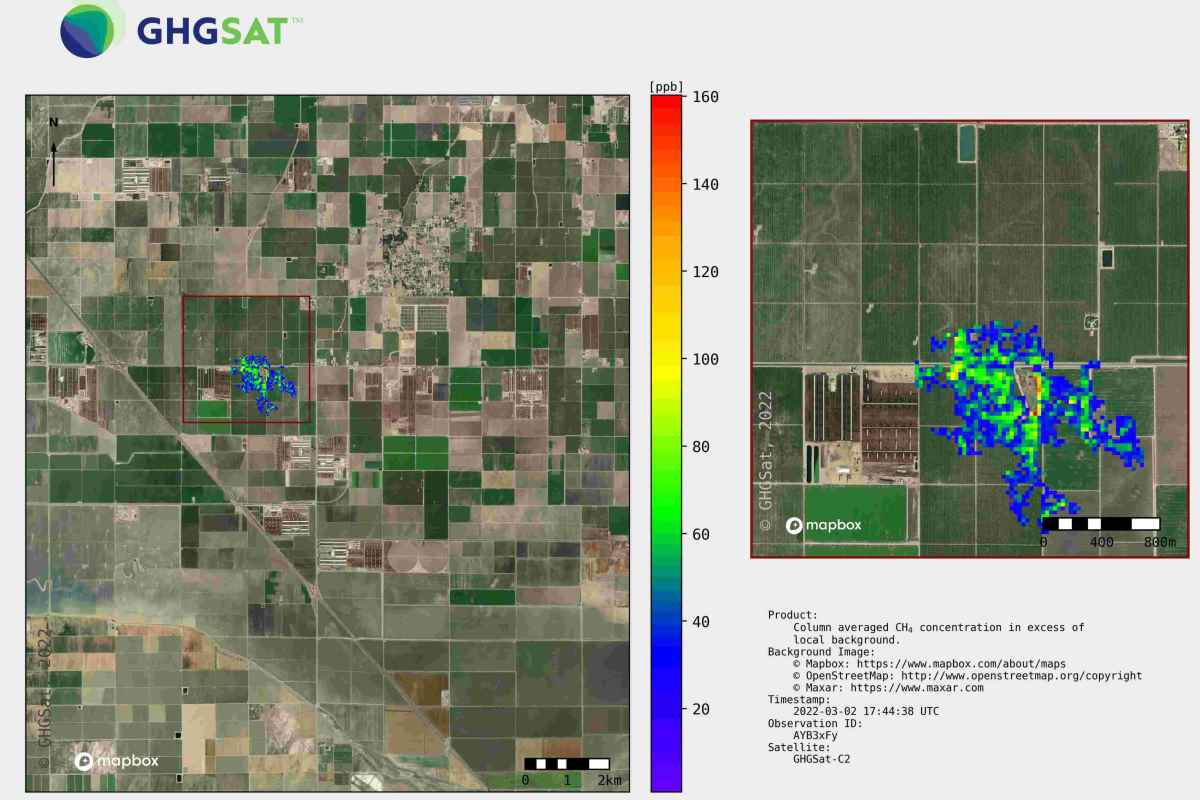