Drought is a recurring feature of the climate in most of the world. However, these regular droughts have become more extreme and more unpredictable due to climate change. Studies in dendrochronology, based on the dating of the annual growth rings of trees, confirm that drought affected by climate change dates back to 1900.

The effects of drought and water shortage can be divided into three groups: environmental, economic and social. From the human point of view, drought is not simply a physical phenomenon, but rather an event that marks the breakdown of the balance between the natural availability of water and the consumption of it by human activities and which can cause serious damage to both natural ecosystem and agricultural activities in the affected areas.

A drought can last several years, although even a short but intense episode can be just as devastating.

Drought and global warming are drying up European rivers

This year was probably the warmest summer globally, perhaps even worse than the dreaded summer of 2003.

Now the news is getting more worrying every day, and bouncing up from all over the planet. The ongoing drought is also revealing how much we depend on them for trade, energy and transport, Europe's major rivers are shrinking due to the worst climate-induced drought in decades.

The drought that is unfolding in this 2022 is incredibly worrying. Across Europe, photographers have documented the devastating impact of heat waves and drought on our waterways. This week, in France, electric utility EDF had to cut production at some of its power plants as temperatures were too high to use the river's water to cool the plants.

Shocking photos arrive of the Loire near the Nantes mouth and show much more the river bed than the water, with an essentially redundant bridge at the commune of Loireauxence. Rhine is in danger. At Kaub's chokepoint near Frankfurt it would have dropped below 40 cm.

This would make it impractical for some larger ships carrying oil, coal and gas supplies. 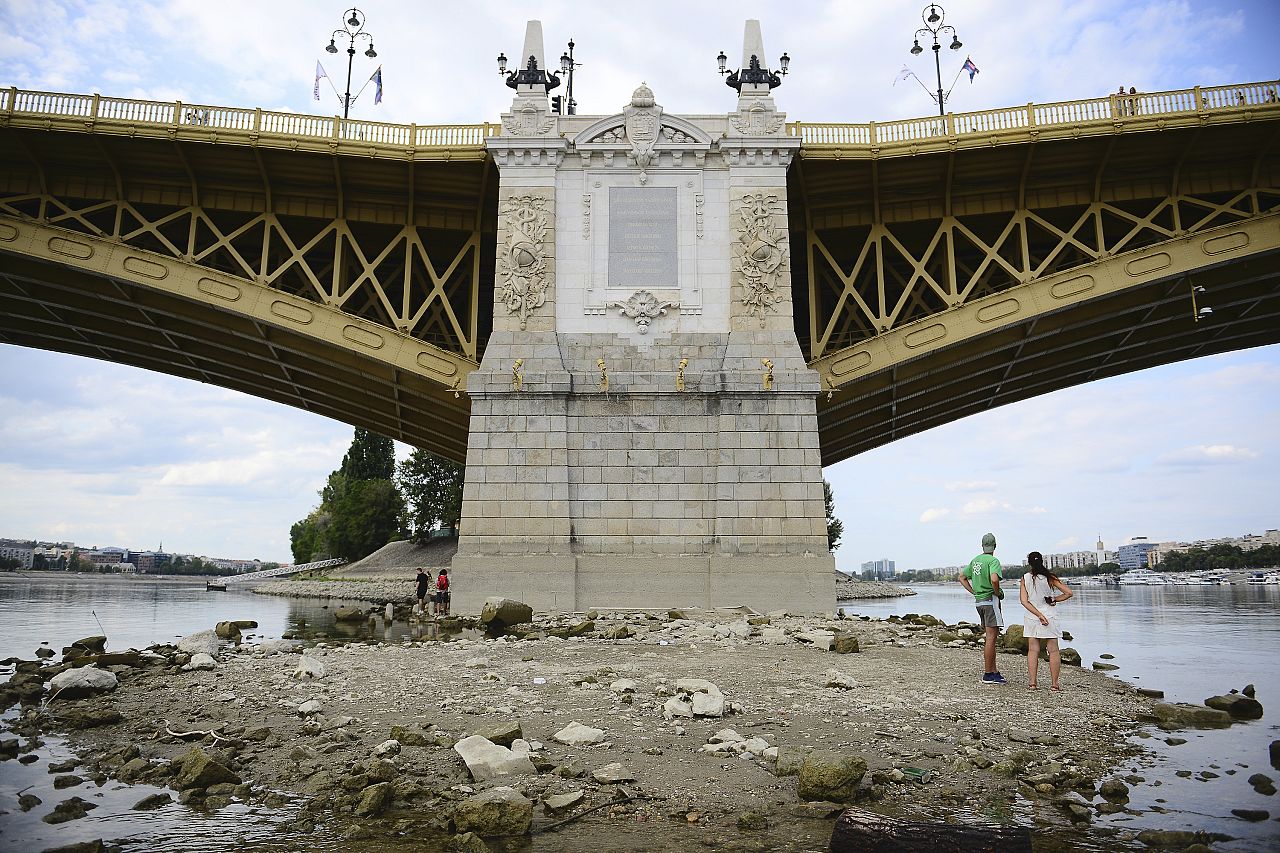 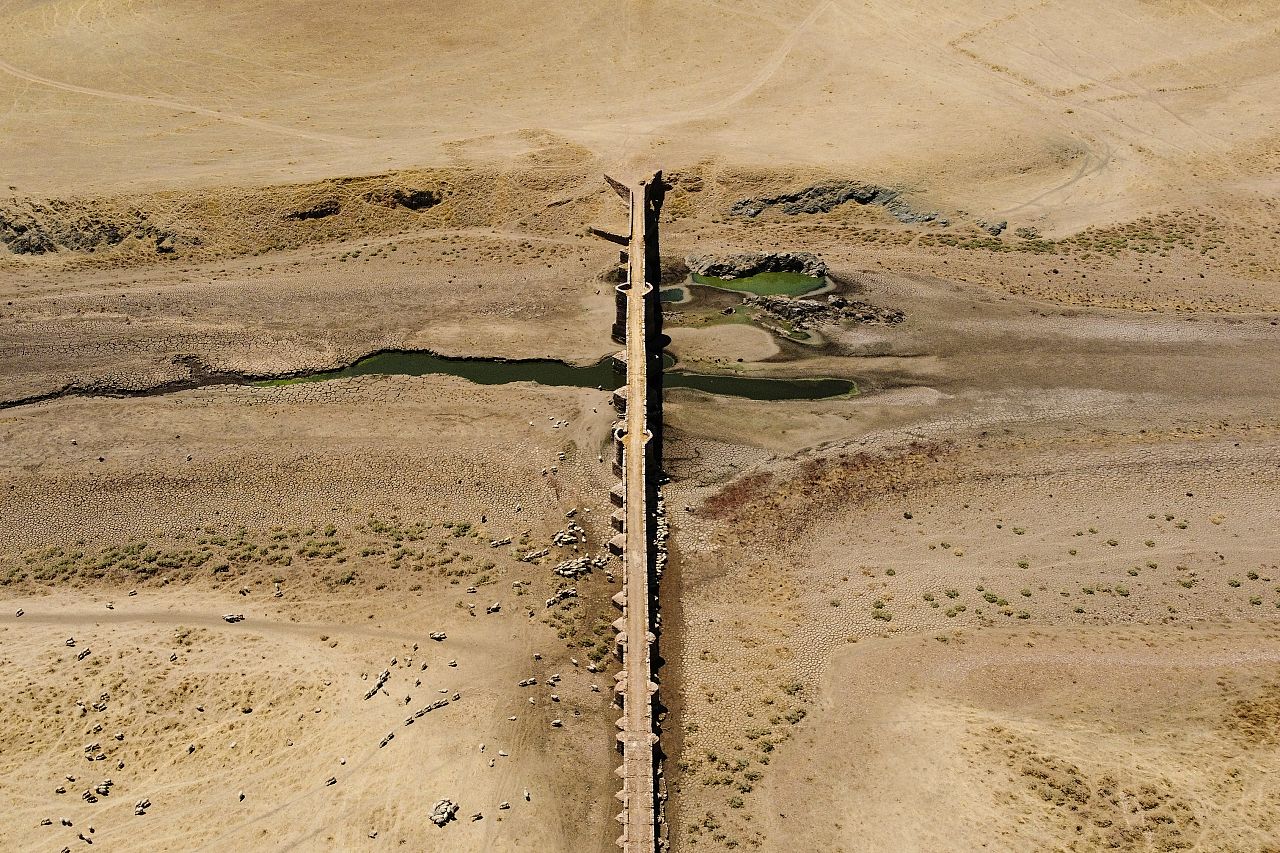 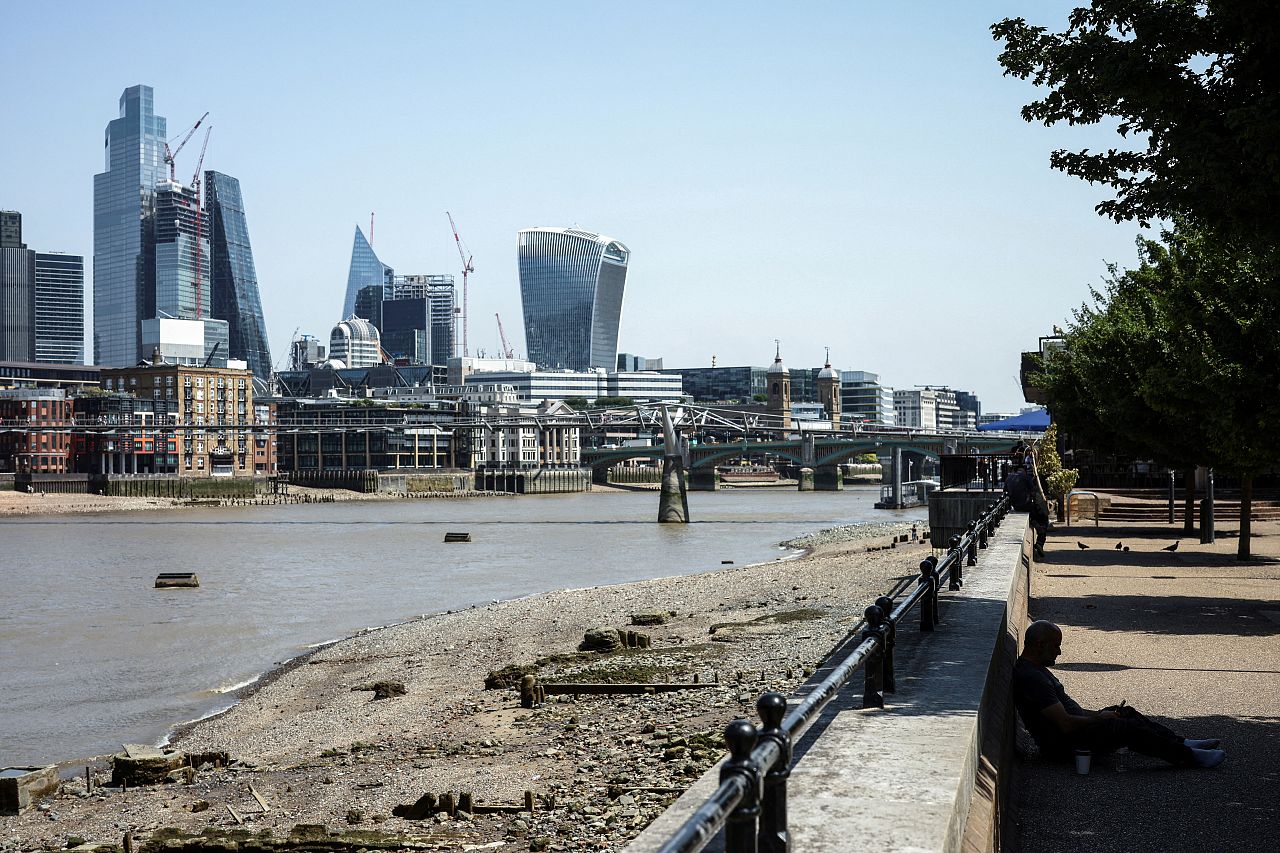