Amazonian Rainforest near collapse. WWF wants an international conference to protect one of the most important ecological systems for life on the Earth. Fires in the Amazon are more and more frequent and 2020 seems to be starting to be a record season.

WWF members said: "WWF calls for the implementation of urgent measures to deal with the emergency and that an international conference be immediately held among these to protect the Amazon rainforest, an essential asset of humanity.

If we do not reverse the course in the Amazon, but also in all the forests of the planet, the release of millions of tons of additional carbon dioxide will cause devastating long-term consequences. Governments must make national plans for climate and emissions reductions under the Paris Agreement more ambitious.

Countries have the opportunity to do so immediately, in view of the presentation to the UN of the revised and updated Determined National Contributions targets." To exist, the Amazon rainforest needs the steam and rain produced by its own trees.

In the past 10 years, some 300,000 square kilometers of Amazon rainforest have been lost, while over 170,000 square km of primary forest has been cut down, especially in Brazil.

The deforestation is constantly increasing in the Brazilian Amazon, where from August 2019 to July 2020 a 33% higher number of alerts was recorded compared to the same period of the previous year. The reduced and degraded forest loses the ability to provide us with those indispensable services it provides.

The Amazon rainforest generates rains, cools the Earth, absorbs greenhouse gases, stores carbon, holds 10% of the world's biodiversity, fights desertification, produces water, food and medicine. Furthermore, the Amazon rainforest is still home to indigenous communities who preside over, protect and guard the forest and who would abandon the territories to illegal deforestation if they were to disappear.

without which, often, many areas of the Amazon forest would not be protected and guarded. 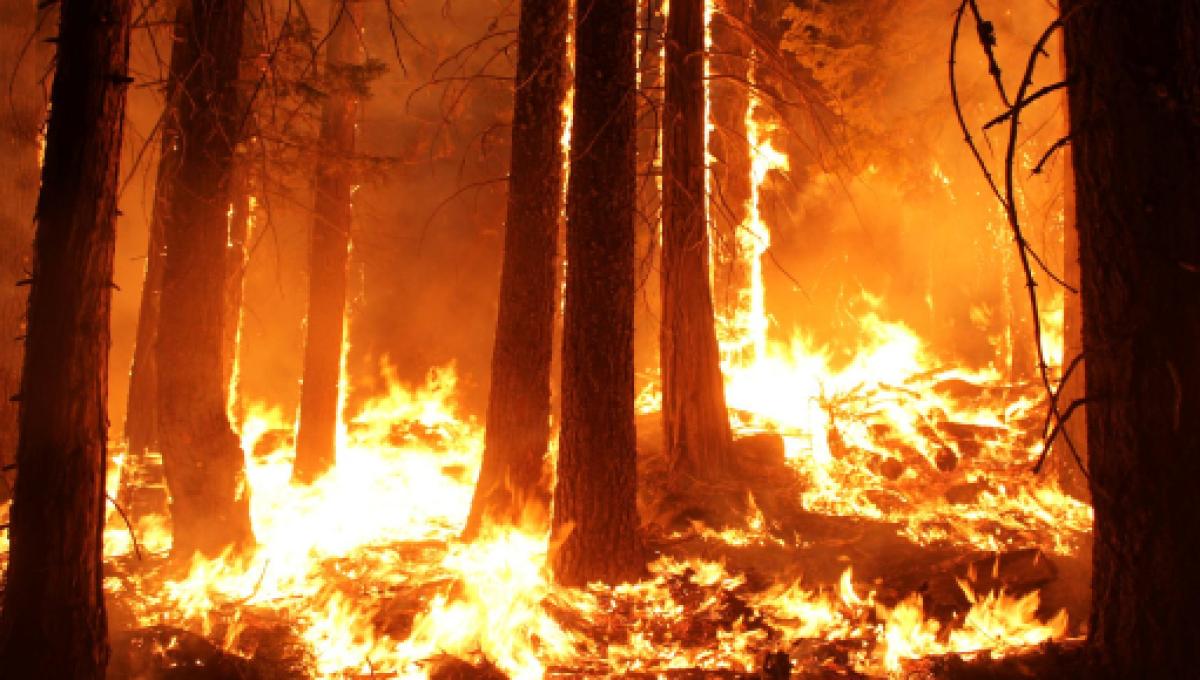 Some days ago we talked about the WWF alarming report, which contains very bad news: in fact in 50 years we have lost 68% of the global wild population.

According to the The Living Planet Report 2020 (WWF's annual report) that monitors global population of animals, recorded an average of two-thirds decline in wildlife this year. If nothing is done it will lead to the sure extinction and destruction of the ecosystems on which we all depend.

Research shows that implementing all of these measures will allow the world to ease the pressures on wildlife habitats, thus reversing negative trends. According WWF: "The report highlights how humanity's increasing destruction of nature is having catastrophic impacts not only on wildlife populations, but also on human health and all aspects of our lives.