The color of the flowers is changing due to global warming and of the ozone hole. This transformation, which has become increasingly evident in recent decades, can have a significant impact on the future of many plant species, which may even be ignored by insects and hummingbirds, which are essential for their survival.

Scientists realized that not all plants showed an increase in this pigmentation. This depended on the shape of the flower. Experts said: "Species with exposed anthers that experienced the greatest decline in the ozone hole showed the most significant pigmentation increases.

For groups with anthers enclosed within the petals, pigmentation decreased with increasing temperature, suggesting a thermoregulatory role of UV pigmentation." Discovering this change in plant flowers was an American research team led by scientists from Clemson University, who collaborated closely with colleagues from the Library Scholars Lab of the University of Virginia Charlottesville and the Department of Biological Sciences of Charlottesville.

The color of the flowers is changing due to global warming

The researchers reached their conclusions after analyzing a floral collection of more than 1240 samples of 42 different species, collected between 1941 and 2017 in three different continents: North America, Europe and Australia.

By analyzing the flower petals through specific cameras capable of displaying the arrangement of the pigments responsible for absorbing ultraviolet rays and comparing the changes within the same species, Koski and colleagues determined that on average the pigment is increased by 2 percent each year over the approximately 80 years considered.

Plants exploit these pigments to shield and protect pollen, so it should not be surprising that they have increased dramatically, in parallel with increasing temperatures and the greater extent of the ozone hole, which has allowed the passage of a higher concentration of ultraviolet rays. 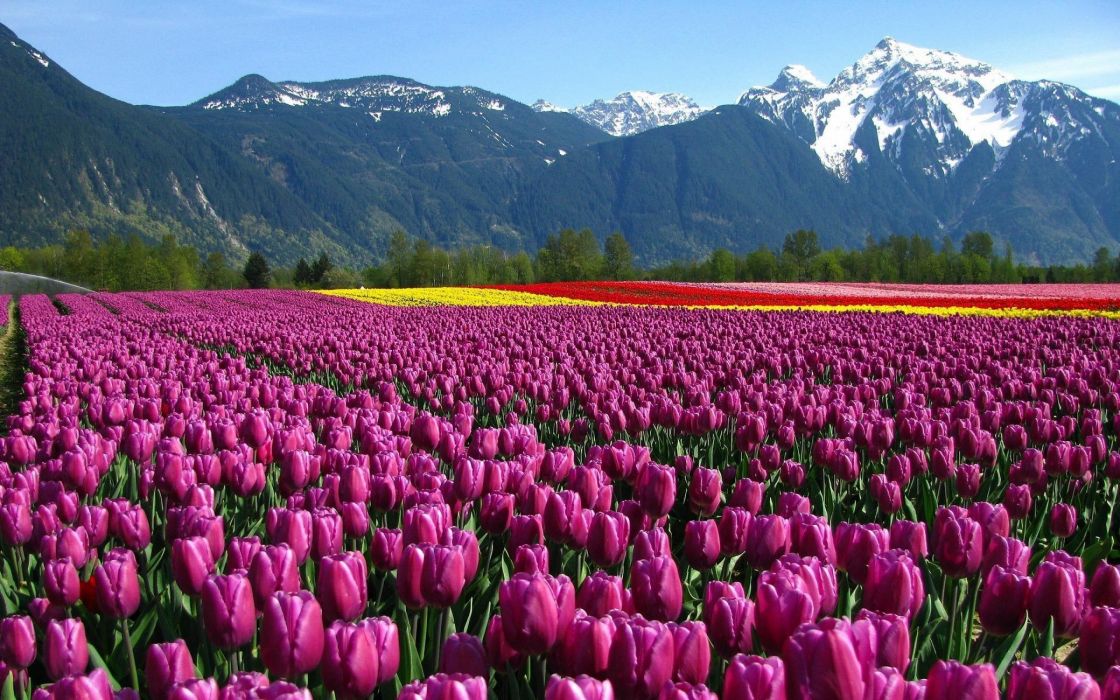 Meanwhile Bolivia has decreed a state of national calamity due to the wildfires that have affected five out of nine departments in the country for weeks, including in the Amazian Rainforest area. In the wildfires of recent weeks, according to the newspaper La Razon, more than one million hectares of the country's forests have burned.

In the next ten or 15 days, no rain is expected in the most affected areas and it is therefore feared that the situation could degenerate further. According to the local press, measures allows the government to more easily request international aid to manage the crisis.

The executive's decision came at the end of an emergency meeting organized to discuss the situation, particularly critical in the departments of Santa Cruz, in the center of the country, and Tarija, in the south. According to the local NGO Fundacion Amigos de la Naturaleza wildfires in Bolivia have destroyed over two million hectares of land from January to today: an area greater than the whole of El Salvador. Also according to Fan, in 2019 over six million hectares of land had gone up in smoke.