Will Winter 2021 be the warmest ever, at least in Europe? According to the latest seasonal update of the ECMWF, the next winter could be warmer than normal with temperatures of about + 1°C compared to the average. Seasonal forecasts take into account historical evolution and statistically carry out long-term prognoses for or next month.

Once very unreliable, in recent years they are enjoying increasing consensus among the scientific community and gradually they are increasingly welcomed by the public for their practical usefulness.

Will Winter 2021 be the warmest ever?

This hight temperature could produce dramatic effects on the climate of the planet and in the specific case of the European continent.

To give an example, with only 1°C of anomaly, snow falls at an average altitude of 200 meters higher, potentially leaving entire valleys. This type of overheating expected for the next winter season is in line with the increasingly evident climatic trend since the 90s, and fits perfectly within the broader Debate on Global Warming or Global Warming. 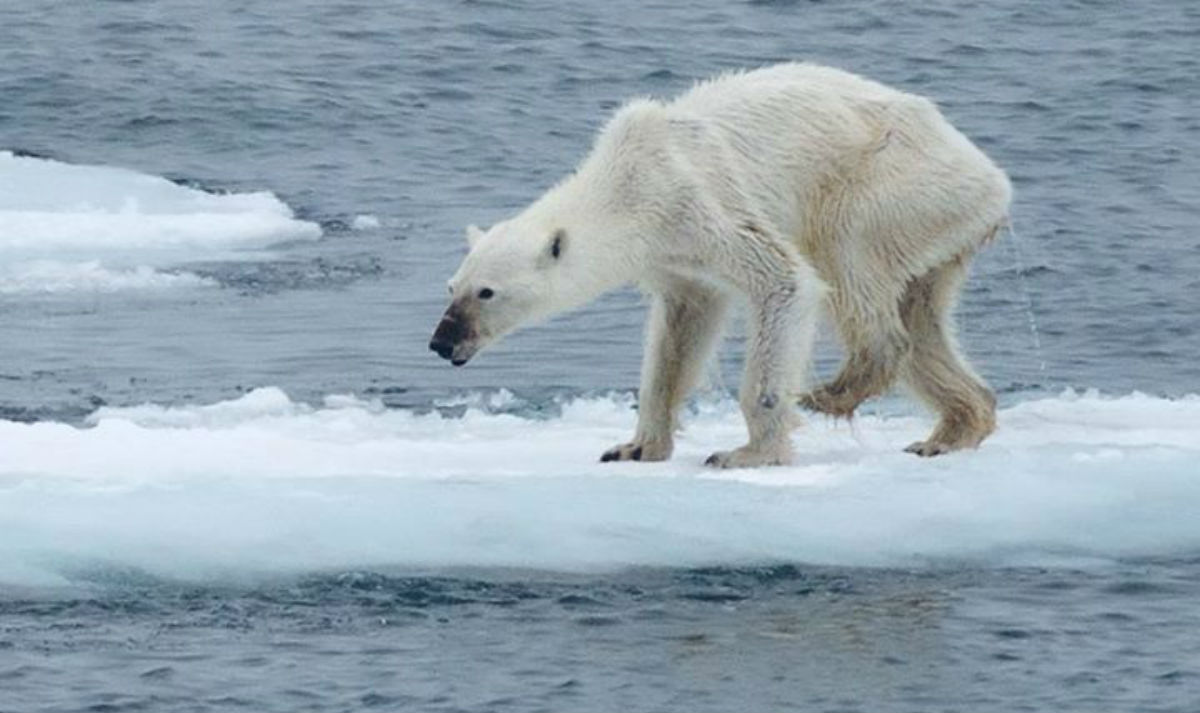 Microplastics were previously found in Arctic sea ice and in sea surface water samples in Antarctica, but it is the first time that they have also been found in Antarctic ice. Experts said that: "If we find plastic particles in one of the most remote habitats on Earth, this indicates how widespread they are globally and how strong the impact is even in the most remote places.

The plan was to cut the carrot into different sections, melt them, filter the water and then look at the filter under a microscope to identify the types of plastic." The amount of microplastics found was measured in nearly 12 particles per liter.

Now microplastic fibers were found in Antarctic sea ice. Despite being one of the most remote places in the world and with very few inhabitants, pollution has not spared it. A team of researchers from the Institute for Marine and Antarctic Studies and the Australian Antarctic Division led by Anna Kelly of the University of Tasmania who in 2009 had taken an ice core from the eastern side of the continent to discover them.

Ice, which had been frozen for years, was recently melted and its contents put under a microscope. In the carrot, the researchers found 96 microplastic particles of 14 different types of polymers, including polyethylene which is used in plastic, polyester and nylon bags.

"It could come from the mainland and travel through currents, but it is more likely to come from ship traffic or tourism or research activities. It is worth noting that plastic contamination of West Antarctica sea ice could be even greater than in our core of ice mined in the eastern region, as the Antarctic Peninsula to the west is home to most of the continent's tourism, research stations and maritime traffic."

"The more microplastics infiltrate the sea ice, the more easily it melts, with important implications for biogeochemical cycles. Not only that: if they are released from the ice they impact marine life in the Antarctic with serious implications."

Researchers believe the pollution probably came from relatively close areas, given the large size of the microfibers examined. "The microplastic polymers were larger than those found in the Arctic, which would indicate local pollution provenance, because the plastics would have had less time to split into smaller fibers than those carried over long distances by ocean currents," explained Kelly.