Extreme weather conditions are affecting all of Europe due to a crazed depression vortex interacting with hot African air masses. Italy is experiencing an extreme heat wave, with peaks of up to 47 degrees in the shade. In the rest of the Old Continent the bad weather, with very strong hailstorms, is unpredictable.

The nations of Central Europe in particular found themselves in an area of ​​confluence between African flows and the cooler Atlantic currents descending from high latitudes. In the Czech Republic, severe thunderstorms produced impressive hailstorms.

In addition to the hail, a violent tornado struck an inhabited area causing severe damage to buildings in the town of Hodonin in the South Moravian region. The fury of the wind, in addition to damaging roofs and buildings, has even lifted numerous cars from the ground.

In France there are in fact record accumulations of hail between Fougerolles and Remiremont. In the village of Plombières-les-Bains, a small municipality in the Grand Est, a real storm has transformed the streets into rivers full of water and hail, with over 50 cm of ice accumulated which forced the inhabitants to shovel the hail as it happens for the snow.

In the last few hours, severe thunderstorms and heavy hailstorms have also been reported in the southern and western sectors of Germany. 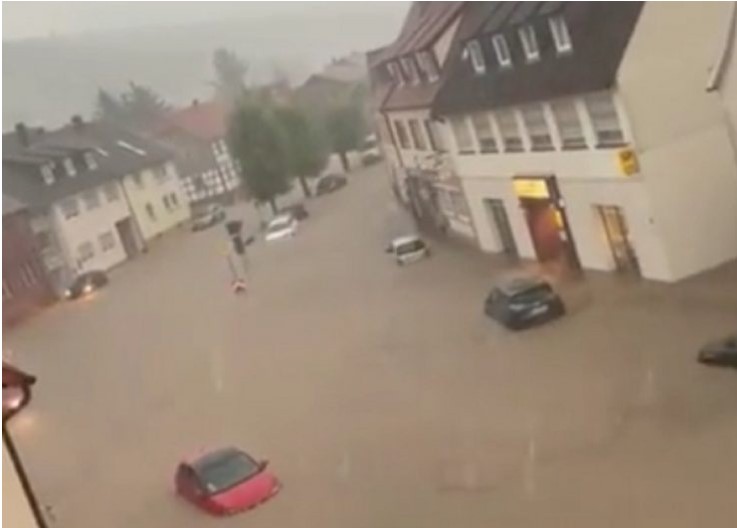 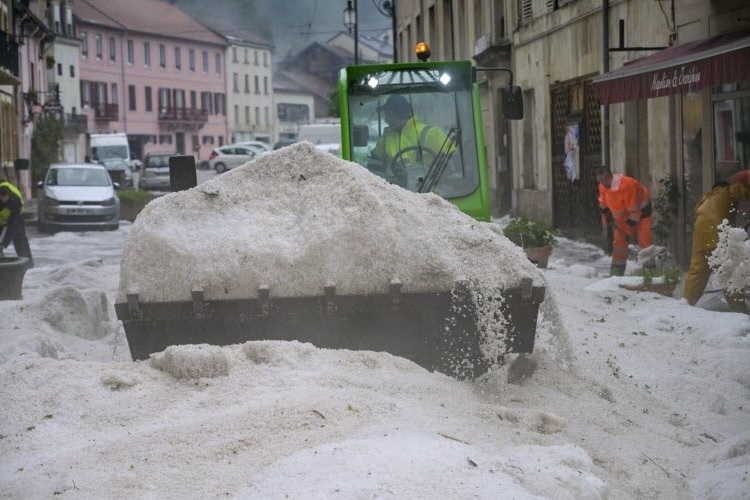 Lytton, the Canadian town that in recent days recorded the highest temperature in the history of the country, with 49.6 ° C, has been fired in 15 minutes.

Citizens were forced to evacuate due to a fire. The flames spread in just 15 minutes, forcing many to leave their homes without taking anything with them. Mayor Jan Polderman told CBC News that the entire city is on fire, speaking of flames more than a meter high.

The wind, up to 71 km, and the hot and dry weather made the situation worse. The inhabitants have been diverted to neighboring communities where reception centers are set up. The British Columbia Wildfire Service is moving men and vehicles to the scene to return fire.

The record heatwave that hit British Columbia this week claimed 486 lives in just five days. The feared fire alarm is triggered in the country with the first outbreaks: The residents of Lytton, the Canadian town that in recent days recorded the highest temperature in the country's history (49.6 ° C) were forced to evacuate due to a fire.