In Canada nearly 500 deaths in 5 days from record heat. In British Columbia, western Canada alone, there were 486 deaths in five days. There are also thousands of hospitalizations. Canadian media reported this as 90 percent of the village of Lytton was destroyed, hit by a fire after a record temperature of 49.6°C was recorded.

Experts attribute the record heat and subsequent deaths to the climate change and the global warming. Lytton is located 260 kilometers northeast of Vancouver. The mayor of Lytton Jan Polderman, who had ordered the citizens to evacuate, said: ''the whole city is on fire because in about fifteen minutes a wall of fire was created and for this won't stay long."

Chief medical examiner Lisa Lapointe explained that in the past three to five years there have been only three heat-related deaths in the western province of Canada.
The emergency is not over yet given that, as meteorologists report, the record heat is now moving towards the eastern parts of Canada. 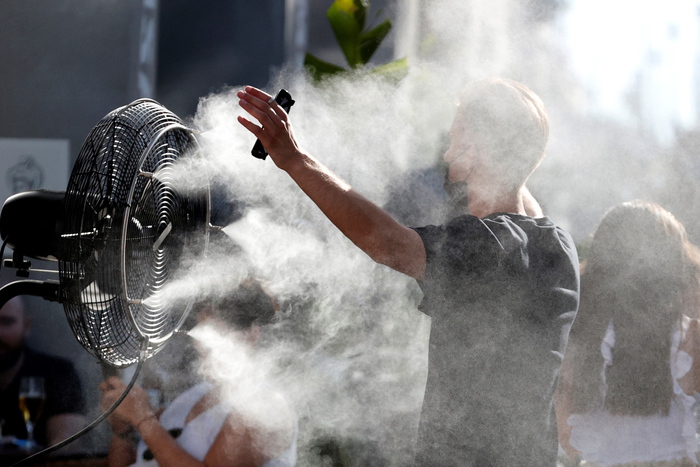