According to a study published by 39 scientists from WWA, an organization that deals with phenomena related to climate change, human-caused global warming has made extreme rainfall, such as the floods of 12-15 July 2021 in Europe, up 9 times more likely.

The study is based on historical rainfall over a wider region, including eastern France and Belgium, western Germany, northern Switzerland, Luxembourg and the Netherlands. The study researchers said, "With the current climate, all regions of Western Europe can expect torrential rains once every four hundred years.

Which means that several comparable events are expected to occur in this time frame. These floods show us. that even developed countries are not immune from the dire weather consequences of worsening climate change. " According to the study, rainfall is not only more abundant, but also more frequent, due to global warming. 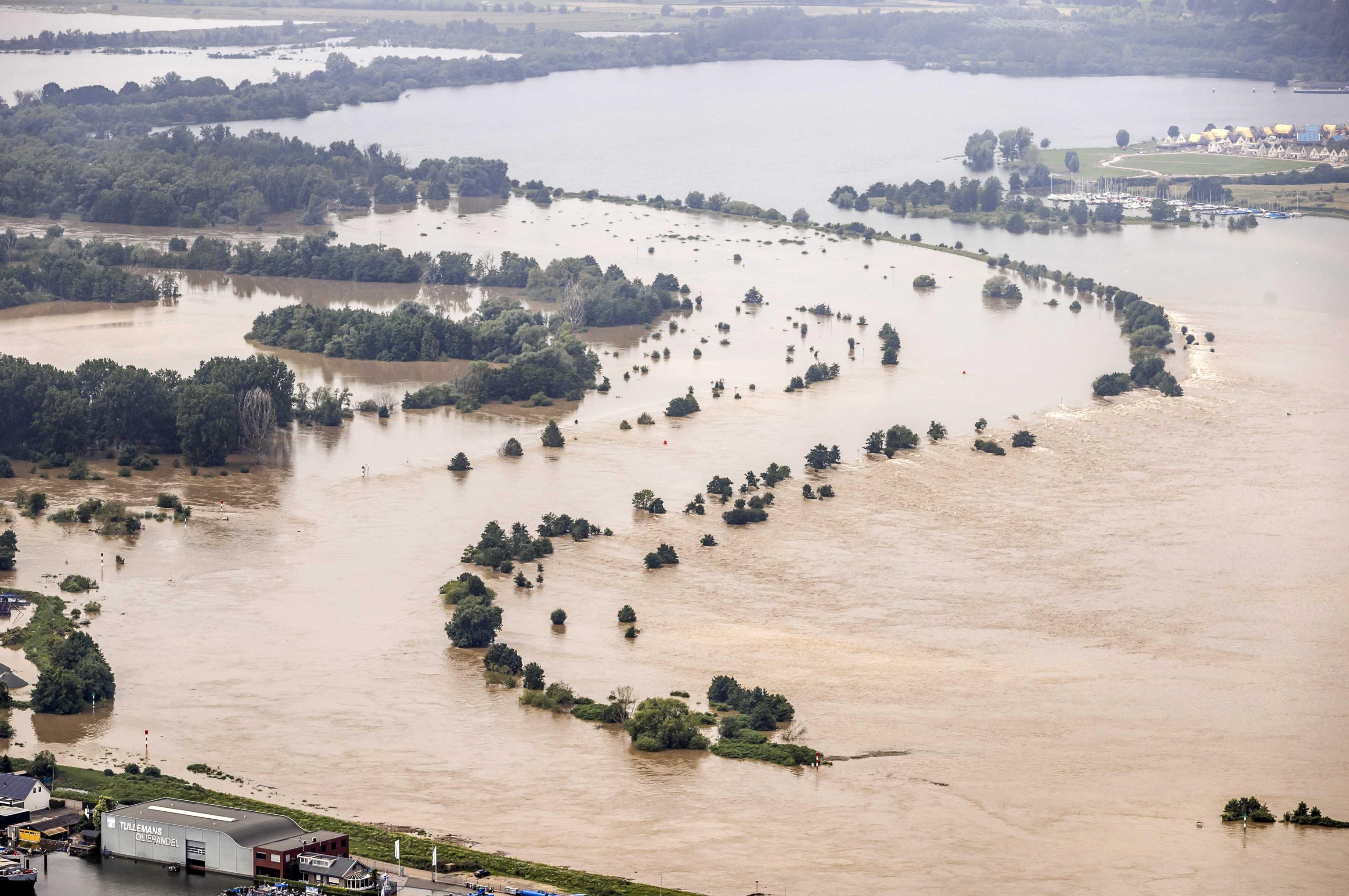 A heat wave, in meteorology, is a period of atmospheric time during which the temperature is unusually high compared to the average temperatures usually experienced in a given region, in that period and with characteristics of persistence.

It should not be confused with the more specific phenomenon of the heat bubble. Heat waves have become more frequent and intense in recent years due, according to scientists, to current global warming or they would be one of the ways in which such warming would manifest itself at the meteorological level, that is in the short term.

Often, but not always, the most intense heatwaves are preceded by another mini heatwave, lasting a few days, which acts as an anticipation to the second.
Heat waves also impact food production and livestock farming. Also regarding enhanced fish.

The study: Enhanced fish production during a period of extreme global warmth, published on the Nature communications, gives us important information about it.
We can read: "Marine ecosystem models predict a decline in fish production with anthropogenic ocean warming, but how fish production equilibrates to warming on longer timescales is unclear.

We report a positive nonlinear correlation between ocean temperature and pelagic fish production during the extreme global warmth of the Early Paleogene Period (62-46 million years ago [Ma]). Using data-constrained modeling, we find that temperature-driven increases in trophic transfer efficiency (the fraction of production passed up trophic levels) and primary production can account for the observed increase in fish production, while changes in predator-prey interactions cannot.