November in Europe will be a month at serious risk of extreme events. The long-term meteorological forecasts say that there will be surprisingly hot and unseasonable heat, especially in some sectors, but also high probability of the formation of Mediterranean cyclones.

The reason is obvious: climate change, according to seasonal forecasts from Central Europe and AccuWeather. In addition to thermal values ​​beyond the climatic averages of about + 1 / 1.5 ° C in particular in Southern Europe, also the temperature of the seas, which record values ​​of about 4/5 ° C above the reference averages.

All of this will translate into greater potential energy for the development of particularly violent thunderstorms. The latest projections from the European Center and AccuWeather, which always pay particular attention to southern Europe due to the serious risk of flood events, are other extreme events scheduled for the month of November.

Events of this type, among other things, have already occurred in the very first days of October, when exceptional rains (cumulated over 800 mm in 24 hours) caused extensive damage in Italy, in Genoa. 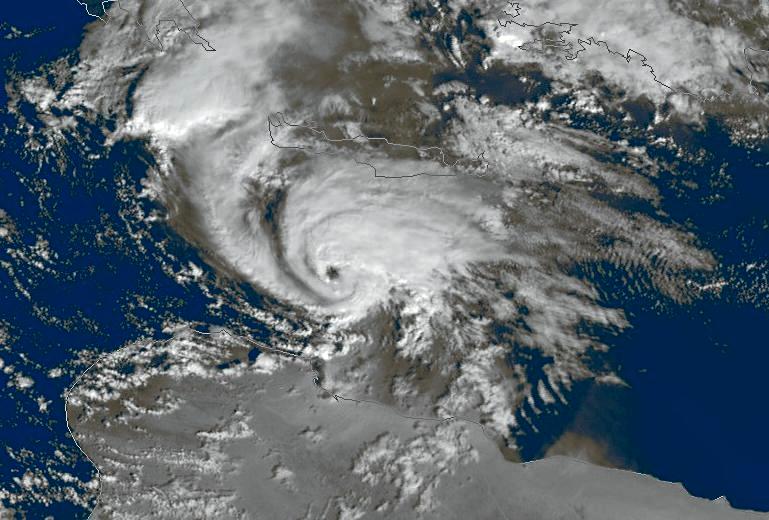 The study: Desert Microbes for Boosting Sustainable Agriculture in Extreme Environments, published on the Frontiers in microbiology, showed how desert microbes can be used to help sustainable agriculture, which is a crucial hub for the subsistence of the future of our sons.

We can read: "A large portion of the earth's surface consists of arid, semi-arid and hyper-arid lands. Life in these regions is profoundly challenged by harsh environmental conditions of water limitation, high levels of solar radiation and temperature fluctuations, along with soil salinity and nutrient deficiency, which have serious consequences on plant growth and survival.

In recent years, plants that grow in such extreme environments and their naturally associated beneficial microbes have attracted increased interest. The rhizosphere, rhizosheath, endosphere, and phyllosphere of desert plants display a perfect niche for isolating novel microbes.

They are well adapted to extreme environments and offer an unexploited reservoir for bio-fertilizers and bio-control agents against a wide range of abiotic and biotic stresses that endanger diverse agricultural ecosystems.

Their properties can be used to improve soil fertility, increase plant tolerance to various environmental stresses and c rop productivity as well as benefit human health and provide enough food for a growing human population in an environment-friendly manner.

Several initiatives were launched to discover the possibility of using beneficial microbes. In this review, we will be describing the efforts to explore the bacterial diversity associated with desert plants in the arid, semi-arid, and hyper-arid regions, highlighting the latest discoveries and applications of plant growth promoting bacteria from the most studied deserts around the world."