California rewrites the history of renewable energy. Nexus, is the pilot project dedicated to the construction of solar panel canopies on irrigation canals in the West State. Full completion of the project is expected by the end of 2024.

Council of the Turlock Irrigation District, the company that manages the water distribution network for irrigation and electricity in central California, has given the green light to the project, which will be one of a kind, with company president Michael Frantz who said: "In our 135-year history, we have always pursued innovative projects that benefit our customers.

There will always be reasons to say no to projects like this, but as the first public irrigation district in California, we are not afraid to chart a new path. with pilot projects capable of achieving our water and energy sustainability goals."

Engineer Brandi McKuin, added: "Photovoltaic channels represent an example of an energy-water nexus that offers multiple benefits in terms of sustainability. The use of irrigation infrastructures for the installation of solar systems saves water while producing renewable electricity.

avoiding the use of large plots of land. The cooler microclimate near the canal mitigates overheating of the panels, improving their efficiency, while the shade of the panels reduces the growth of aquatic weeds, a serious maintenance problem."

In fact, the project was born after a study commissioned by Solar AquaGrid at the Sierra Nevada Research Institute at the University of California. The study said that covering over 6,000 km of state irrigation canals with photovoltaic modules could reduce evaporation by up to 82%, saving around 238 billion liters of water per year: 20,000 hectares of land can be irrigated.

agriculture or meet the energy needs of around 2 million people. Professor Sarah Kurtz of the University of California, said: "By working with our partners on large TID demonstration projects, we will quantify these KPIs."

The drought problem in the western United States is frighteningly growing and alarming. California is one of the territories that is most affected by such a dangerous phenomenon: from 2000 to 2021, there was a period of drought as severe and atypical as it had not happened since the 19th century. 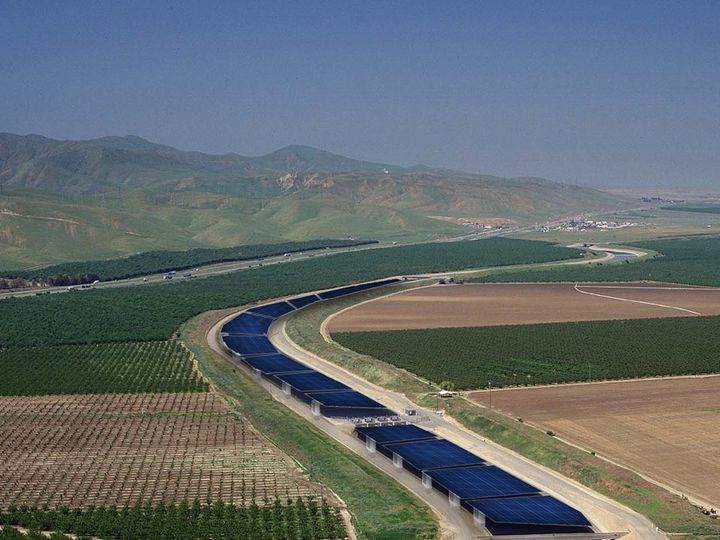 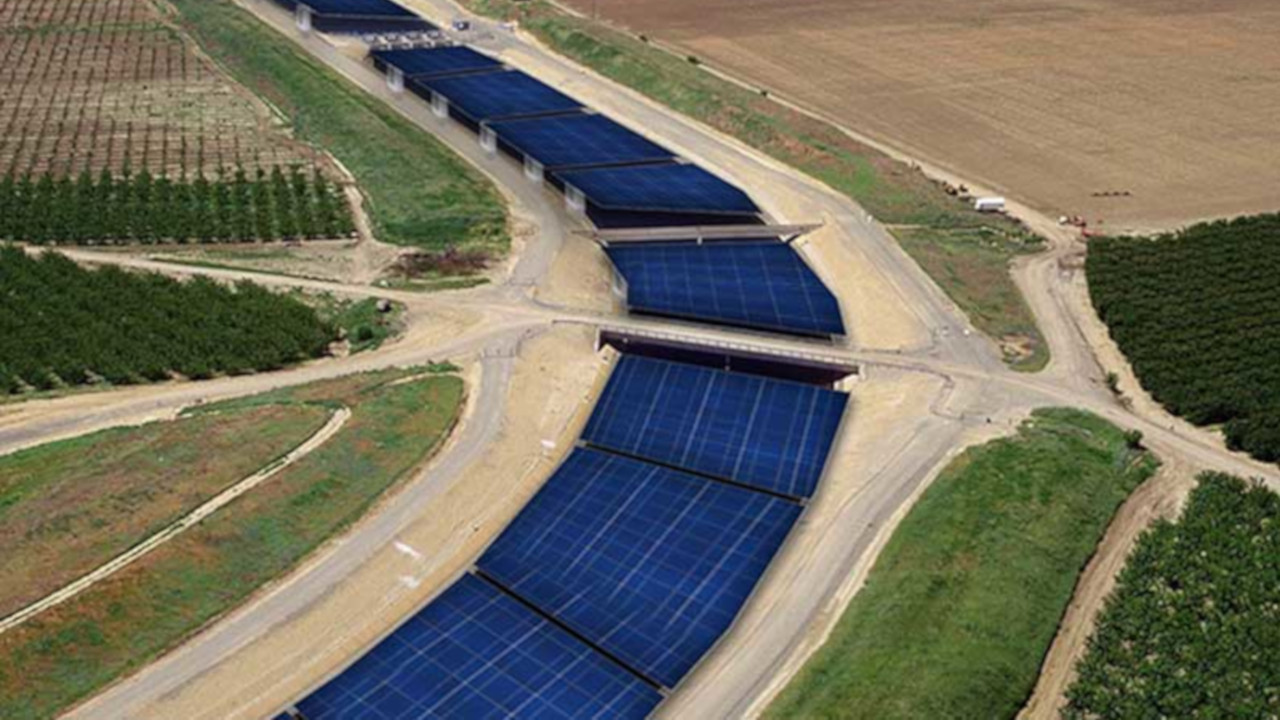