Prince William, Duke of Cambridge and heir to the throne of England, raised 40 million pounds, thanks tothe donations of a lot of people, associations and institutions like Greenpeace, the National Geographic Society, the UN, the WWF, One Earth, TED.

The Duke of Cambridge calls everyone to the Earthshot, as his rich and special prize in defense of the Earth indeed. At Kensington Palace they already call it the world prize for the richest environment in history. "The plan is to galvanize and unite the best minds to find solutions and address the enormous challenges we face.

Objective: to save the environment. For this, we have to use all our ingenuity and inventiveness. The next ten years will be fundamental for achieving real change. I think there are so many people who really want to do their part to save the Planet: we need a catalyst, a hope, a positivity.

Urgency and optimism together generate actiom, which is why I believe that this very ambitious global award is the only way forward," said Prince William in a presentation film on the BBC together with the legendary English naturalist Sir David Attenborough.

Prince William's ambitious Earthshot award, the third in line to the throne. We were saying 50 million pounds for 50 prizes of one million each in 10 years, destined for the most deserving projects that a large number of individuals, teams and institutions will be able to present from next November 1st: scientists, activists, economists, governments, banks, companies, finance, cities, municipalities, schools.

Everyone can participate: the important thing, to win, is to have a project that can fully respond to one of the five missions. The award ceremonies for the five categories will be held each year in a different city: this year begins with London. 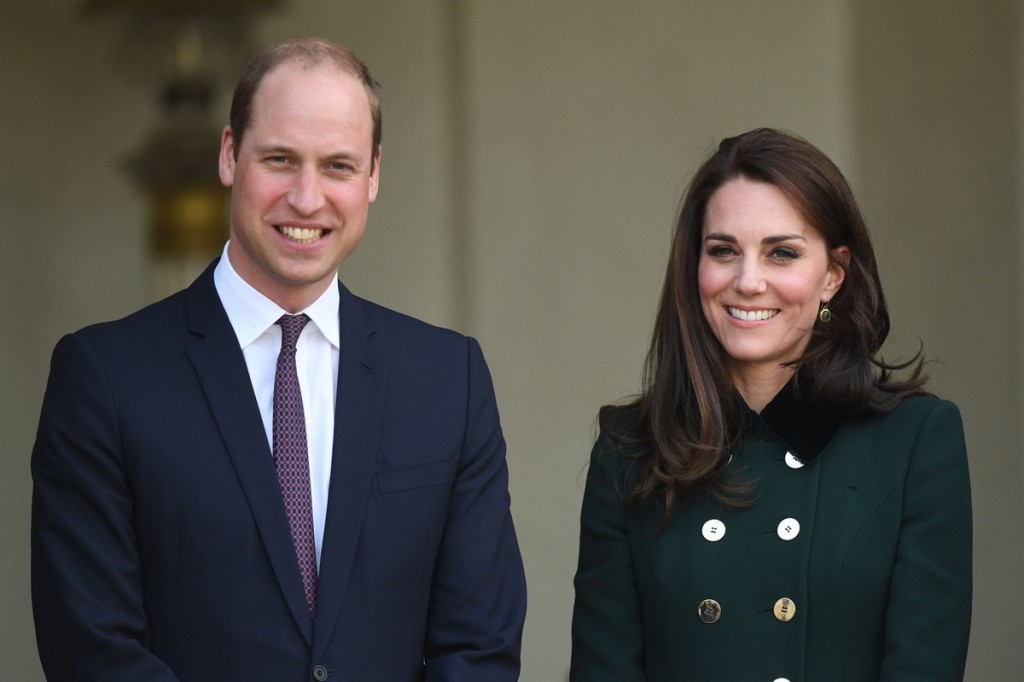 A historic breakthrough in France in the protection of animal rights announced by the Minister of Environmental Transition, Barbara Pompili, on the eve of the first UN conference on biodiversity. A transition that will also take place thanks to a government funding of 8 million euros for the conversion of circuses and workers in water parks.

She said: "The time has come for the ancestral fascination for these wild animals to no longer translate into situations in which captivity passes before their well-being. Circuses and other realities will have to reinvent themselves, with the support of the state.

Solutions will be found on a case-by-case basis, for each circus and each animal," she then said, specifying that the measure concerns only traveling circuses, not permanent structures and shows. Paris had already banned the amendment of circuses with animals since November 2019.

The hypothesis is that it will immediately be forbidden to use native wild animals (wolves, bears and birds of prey), and in progressive stages on different species, up to the ban total in 2026. Furthermore, no new dolphins or killer whales will be introduced in the three dolphins in France, their reproduction in captive conditions will no longer be authorized and new activities will no longer be opened, with the aim of concluding the process in 7 and 10 years.

The timing of the measure is not yet clear at the moment. Setting a date does not solve all the problems. I prefer to start a process so that it happens as soon as possible, the minister stressed. Among the issues to be resolved, there will be the fate of at least 500 felines which obviously cannot be released but will have to be relocated in some way.