The historical discovery of the mythical Golden City of Egypt was announced on Facebook by Zahi Hawass, one of the most famous Egyptian archaeologists still active. Archaeologists managed to locate it, not far from Luxor. The legendary city of gold was founded by the pharaoh Amenhotep III around the end of the 1400s before Christ.

Egyptologist Betsy Bryan said: "This is the second most important archaeological discovery ever since the discovery of the tomb of Tutankhamun." The archaeological site is huge and it will take several weeks to unearth the entire perimeter of the city.

The Golden City is very close to the Valley of the Kings, and according to Zahi Hawass himself, the city is in perfect condition. The excavations are expected to finish by the end of 2021, and right after 2021 the archaeological site will become open to tourists. 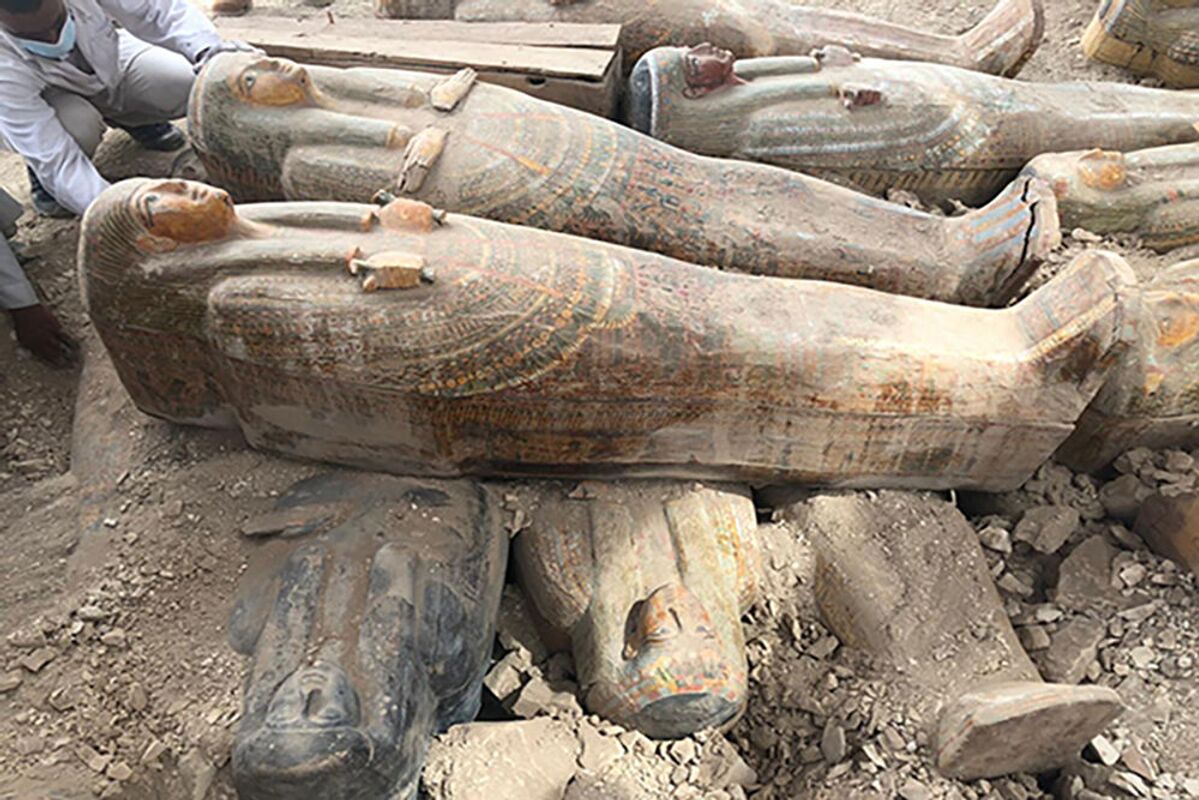 Frosty April 2021 due to the climate crisis

April 2021 was extremely cold due to the climate crisis. According to the European Copernicus program, April 2021 was among the coldest April in since 2003. What happened in Europe, however, did not happen in the rest of the world with generally high average temperatures.

Canada, the Northwest in Russia, Japan and the Middle East had temperatures higher than the average of the period: in France, Italy, Germany and Switzerland the trend was opposite with frosts, cold, snow and almost winter temperatures.

These extreme freezing events are a direct consequence of the planet's global warming and climate. Snow accumulations at high altitudes in April are linked to events induced by global warming. Precisely from phenomena that originate in the Arctic, which could be increasingly frequent.

Melting ice in the Arctic raises sea levels and creates slowdowns in the polar jet stream. Melting of ices has accelerated over the past 20 years, and it has contributed to nearly a fifth of sea level rise. Their mapping in HD, published in Nature by an international team led by the University of Toulouse, will allow to improve models on climate change with which to predict future scenarios.