On our beloved planet there are over a thousand sites declared World Heritage by UNESCO. These are sites of indisputable and eminent cultural, historical and scientific importance, among which, however, some are in danger of disappearing today, due to wars, mismanagement and climate change.

Abu Mena, Egypt, is located approximately about 45 kilometers southwest of Alexandria. It is at risk as the high agricultural exploitation has caused the water level to rise and, consequently, the collapse and damage of some buildings.

The historic center of Vienna is now considered to be at risk due to the urbanization project with modern buildings that would have a negative impact on the physiognomy of the area. The two Caribbean fortifications Portobelo-San Lorenzo, in Panama, dating back to the seventeenth and eighteenth centuries, are among the monuments in danger since 2012 due to urban development, environmental factors and inability to manage.

Coro, in Venezuela, blends Mudejar, Dutch, Antillean architecture and local traditions. It has been a UNESCO World Heritage Site in danger since 2005 due to two years of heavy rain that damaged numerous buildings. Potosì, in Bolivia, was the largest industrial complex in the world in the 16th century thanks to the silver mines.

The continuous mining operations have led UNESCO to include it in the Heritage at risk in 2014. 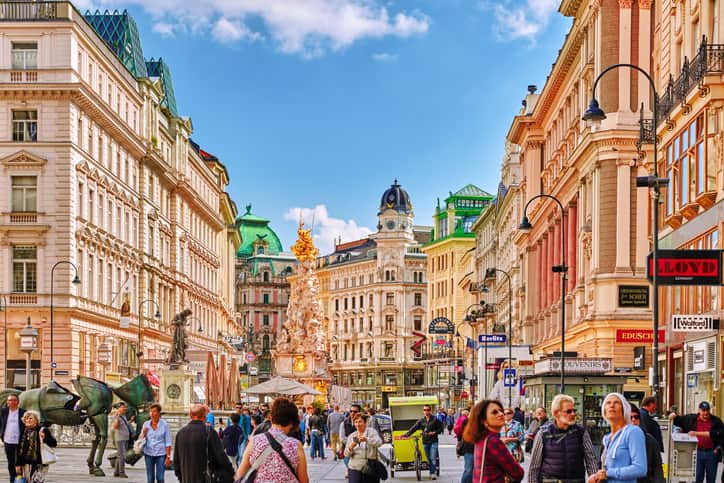 Surtsey: the Icelandic island inaccessible to everyone

Surtsey is a very amazing and interesting volcanic island off the southern coast of Iceland.

The volcanic eruption that formed it began 130 meters below sea level and reached the surface on November 14, 1963. The eruption probably began a few days earlier and lasted until June 5, 1967, when the island reached its maximum extension.

The island is free from human interference, the islet of volcanic origin has offered science valuable information on the process of colonization of new lands by plants and animals. From the studies undertaken since 1964 by the experts, extraordinarily interesting data emerged on the fauna and flora that characterize this place.

The submarine eruptions that created Surtsey are part of the Vestmannaeyjar submarine volcanic system (Icelandic: islands of the men of the west) which is part of the Mid-Atlantic Ridge, an immense fissure in the seabed along which numerous seismic and volcanic phenomena occur.

The new island was extensively studied by volcanologists during its creation and since the end of the eruption it is of great interest to botanists and biologists who can observe how life forms are gradually colonizing it.

Surtsey was declared a nature reserve in 1965, when the eruptive phase was still in progress. It became a key site for the study of biocolonization by a founding population coming from outside. Only a small number of scientists are allowed to land on Surtsey; the only way for everyone else to see it up close is by using a small plane.

In 2008, UNESCO declared the island a World Heritage Site in recognition of its great scientific value. In the 20 years following the end of the eruption, measurements revealed that the island was steadily shrinking in height, and had subsided by about a meter.