Perseverance sends amazing color photos from NASA mission Mars 2020 during the exploration of Mars, which was launched successfully on 30 July 2020, landing on the Re Planet on 18 February 2021. The primary goal of the mission consist in studying the habitability of Mars, investigating its past and looking for traces of possible biological life.

The storage of geological samples is also planned to allow a future mission to bring them to Earth. NASA has released amazing photo of Mars, which showed the crest of the Jezero crater. According to scientists, Jazero crater contained a lake about 3.5 billion years ago.

NASA rover took shots with the high-definition cameras, the first 360-degree panorama captured by Mastcam-Z, a pair of zoomable cameras aboard NASA's Perseverance Mars rover. NASA previously released two outstanding documents captured by its rover, a spectacular video of its landing recorded from all angles, and the sound of a Martian gust of wind, the first audio recorded on the red planet by a microphone. 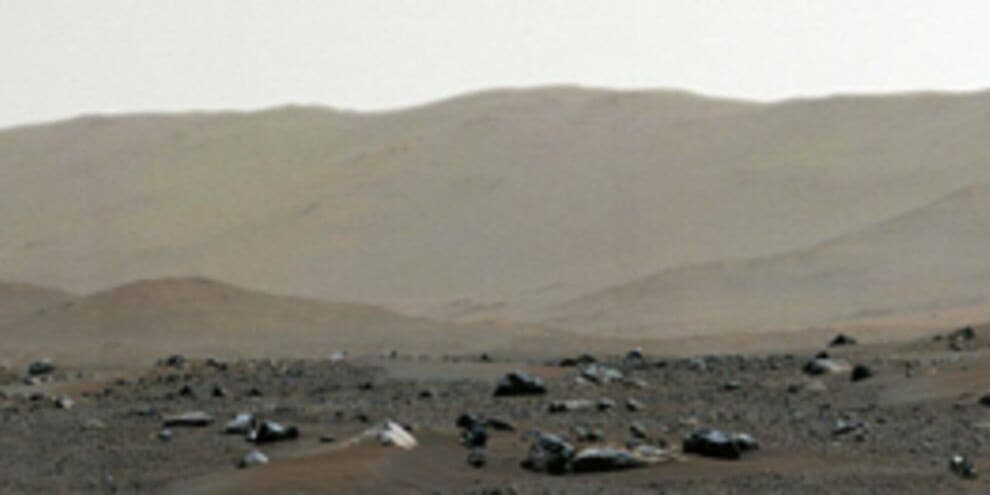 Few are the animal species that spend their entire existence in the ice, most are in constant motion, there are those who move to the boreal forests during the Arctic night, to return to the tundra in the short summer. Others migrate for very long distances, such as the Arctic tern.

According to the United Nations Intergovernmental Panel on Climate Change, the rate of rise in air temperature at the North Pole is about double1 that of the earth's average. Arctic ice is thinning and its extent decreases every year: in the autumn of 2020 the lowest extent since 1979 was recorded.

of plant communities. NASA is monitoring the situation, and is interested in understanding how the Arctic ecosystem is changing, including wildlife. NASA thinks on a large scale, for this reason they have started a project, the Artic-Boreal vulnerabily experiment to study the ecological consequences of climate change in the entire Arctic region.

"Wild animals have only a couple of options: they can move to follow the climatic conditions that are best for them, and if they can't die, or they can evolve," said Mark Hebblewhite, professor of animal ecology at the University of Australia's wildlife ecology program.