Propolis is a resinous substance that bees collect from the buds and bark of plants. It is therefore a substance of purely vegetable origin even if the bees, after harvesting, process it with the addition of wax, pollen and enzymes produced by their own organism.

The color can vary greatly in shades of yellow, red, brown and black. The smell is strongly aromatic depending on the plant from which it is drawn. The collection of propolis is possible only on sunny and sufficiently hot days, so as to allow the bees to detach small pieces of resin from the branches of the trees, becoming more malleable.

It is also used in the production of candies and in alcoholic solution against sore throats and oral infections. By virtue of the countless beneficial activities, propolis-based products are also allowed in agriculture for the defense of crops, but it seems to have many other beneficial properties for health.

In fact, the study: Anticancer Activity of Propolis and Its Compounds, published on the Nutrients, said us: "Propolis is a natural material that honey bees (Apis & nbsp; mellifera) produce from various botanical sources.

The therapeutic activity of propolis, including antibacterial, antifungal, and anti-inflammatory effects, have been known since antiquity. Cancer is one of the major burdens of disease worldwide, therefore, numerous studies are being conducted to develop new chemotherapeutic agents and treatments for cancer.

Propolis is a rich source of biologically active compounds, which affect numerous signaling pathways regulating crucial cellular processes. The results of the latest research show that propolis can inhibit proliferation, angiogenesis, and metastasis of cancer cells and stimulate apoptosis.

Moreover, it may influence the tumor microenvironment and multidrug resistance of cancers. This review briefly summarizes the molecular mechanisms of anticancer activity of propolis s and its compounds and highlights the potential benefits of propolis to reduce the side effects of chemotherapy and radiotherapy." 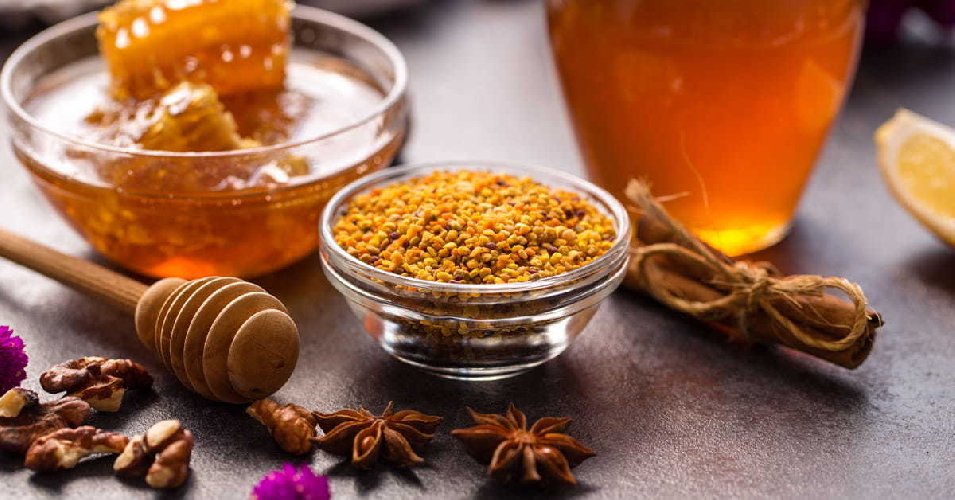 The wildfires Colony, Paradise and Windy of 9 September 2021 united on that fateful evening, forming the Knp Comples fire, which caused an ecological disaster in Sequoia Park.

As impressive and spectacular as these trees are, we can no longer take them for granted. that they still exist for our children and grandchildren, we must do something to save them now." The National Park Service said between 2,261 and 3,637 redwoods have died or are destined to die over the next five years as a result of this gigantic fire. On balance, 3 to 5 percent of the entire Sierra Nevada redwood population will be lost.