Bottle-fed babies swallow millions of microplastic particles a day, according to research in an article in the British newspaper Guardian, which publishes the results of a new research conducted at Trinity College in Dublin.

The tested polypropylene bottles make up 82% of the world market, with glass bottles being the main alternative. Polypropylene is one of the most commonly used plastics and preliminary tests by scientists have shown that kettles and food containers also produce millions of microplastics per liter of liquid.

It would have found that the recommended high-temperature process for sterilizing plastic bottles and preparing infant formula has made sure that bottles leaked millions of microplastics and trillions of even smaller nanoplastics.

The health impacts are unknown and scientists say there is an urgent need to assess the problem, particularly for newborns. The team also produced sterilization guidelines to reduce exposure to microplastics. Microplastics in the environment were already known to contaminate human food and drink, but the study shows that preparing food in plastic containers can lead to thousands of times more exposure. 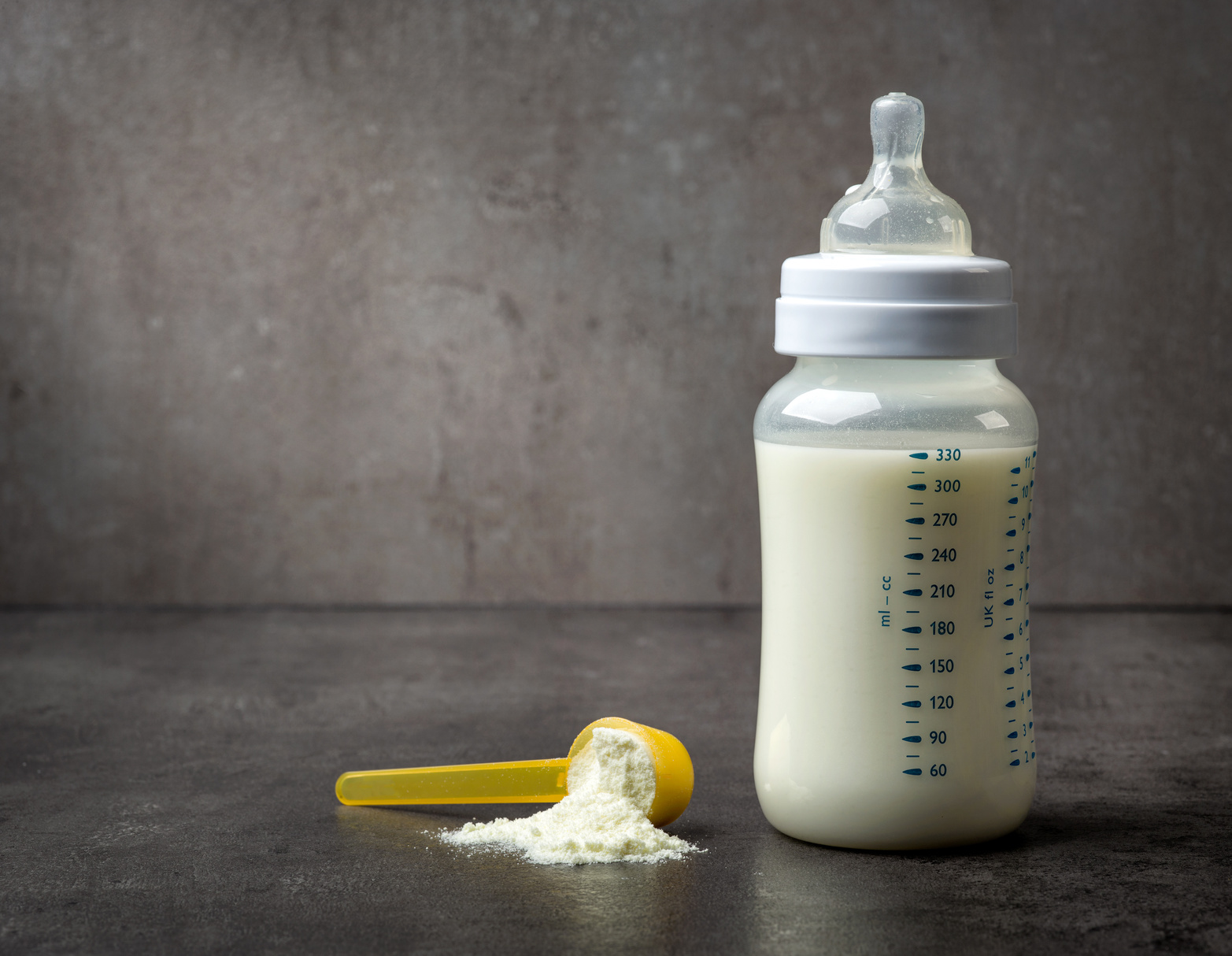 Some days ago we told you how in 2019, half a million babies caused by pollution, which led to the death of 6.7 million people, especially in Africa. The State of Global Air 2020 report, developed within the Global Burden of Diseases, Injuries, and Risk Factors project, has raised the alarm on the burden of pollution on the health of children.

According to experts, the deaths in the first month of life linked to pollution in 2019 were 476 thousand, about a fifth of all neonatal deaths, mainly concentrated in sub-Saharan Africa and in Southeast Asia. Here, the pollutants of indoor origin largely weigh, due for example to the use of coal, wood, or animal dung, used for cooking or for heating.

So much so that the map showing the spread of the use of solid fuels for cooking follows that of pollution-related neonatal deaths quite well. Impacts of pollution on the health of newborns in the first month of life had only concerned the incidence of lower respiratory tract infections in the estimates made for GBD, the authors recall, without considering the possible effects related to low birth weight.

and prematurity, which can affect the survival of the little ones. And that they can also be linked to pollution, although there are many factors associated with prematurity and low birth weight.