The study: Impact of Air Pollution on Asthma Outcomes, published on the International journal of environmental research and public health, deals with a very important aspect of health, which is undergoing changes with the pollution that is causing a real disaster ecological across the world.

Causing continuous global warming, melting ice, destruction of forests and biobalances and devastating weather events. But also putting our health at risk, especially with air, water and soil pollution. In the study we can read: "Asthma is a chronic respiratory disease characterized by variable airflow obstruction, bronchial hyperresponsiveness, and airway inflammation.

Evidence suggests that air pollution has a negative impact on asthma outcomes in both adult and pediatric populations.

Asthma and pollution: what we need to know

The aim of this review is to summarize the current knowledge on the effect of various outdoor and indoor pollutants on asthma outcomes, their burden on its management, as well as to highlight the measures that could result in improved asthma outcomes.

Other indoor pollutants such as heating sources and molds can also negatively impact the course of asthma. Global measures, that aim to reduce exposure to air pollutants, are highly needed in order to improve the outcomes and management of adult and pediatric asthma in addition to the existing guidelines." 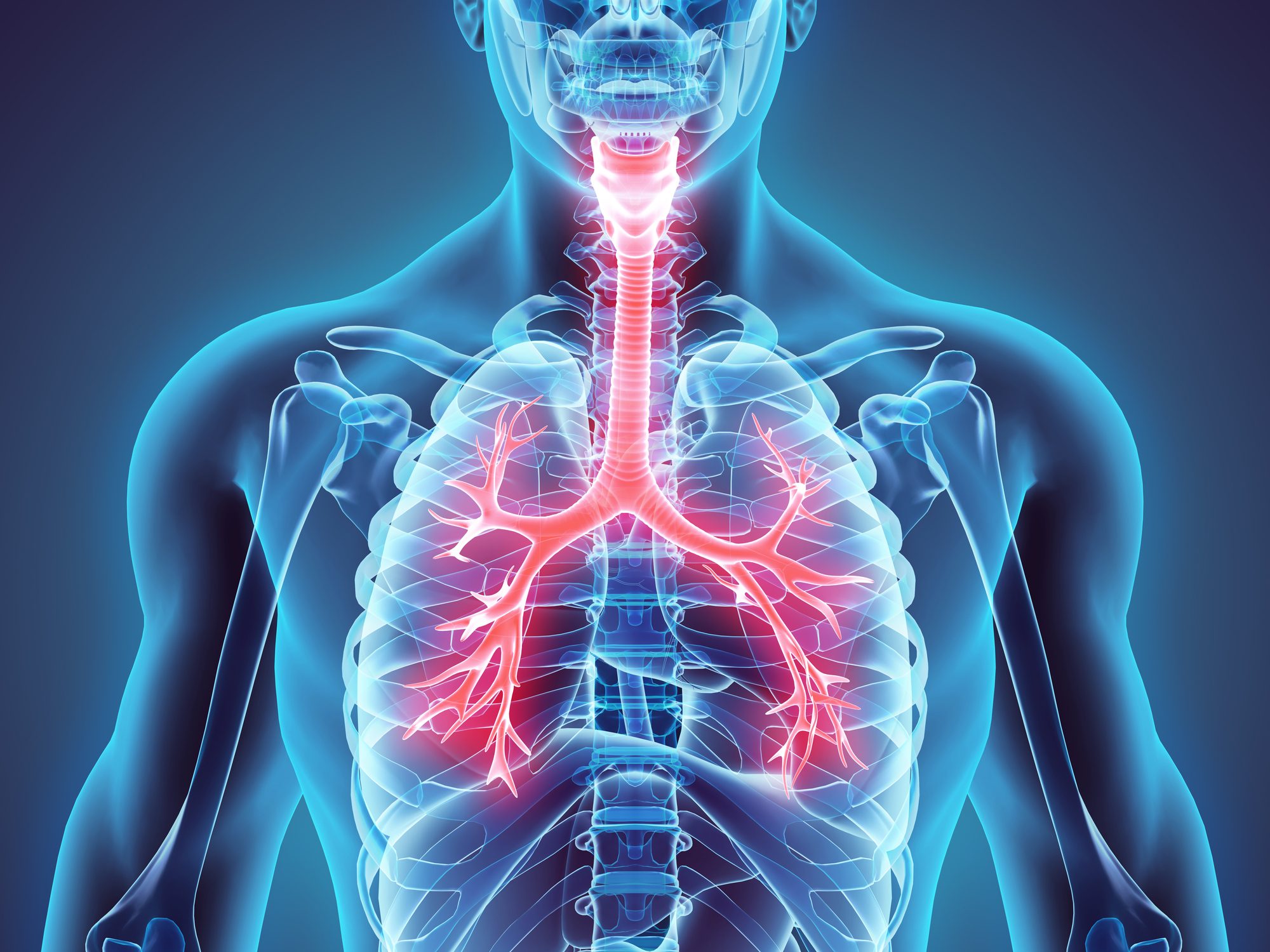 The Mediterranean diet and its relationship with migraines

The study: Associations between diet quality, DASH and Mediterranean dietary patterns and migraine characteristics, published on the Nutritional neuroscience, makes an interesting retrospective on a problem that afflicts millions of people across the globe.

In this case, it deals with a specific topic, the Mediterranean diet, and its relationship with migraines. The quality of the diet is an extremely important topic for our health, and in recent years we have seen how the worldwide awareness of this topic is sensitizing millions of people.

Individuals between the ages of 18-64 who applied to the headache outpatient clinic and were diagnosed with episodic migraine were evaluated by a neurologist. Healthy Eating Index-2010 was used to determine the diet quality.

A nutritional approach that adopts the Mediterranean diet or involves a good diet quality pattern can help alleviate the symptoms of individuals with migraine. "